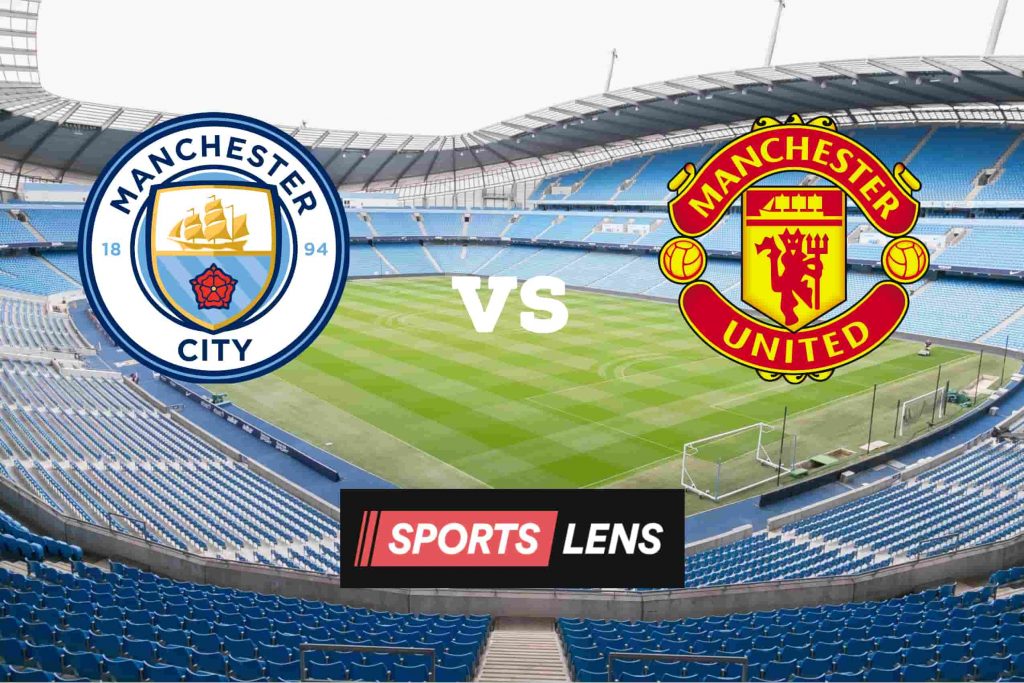 Premier League football is back with not one, but two of England’s mammoth rivalries as the North London and Manchester derbies both fall this weekend.

Manchester City welcome close neighbours United to the Etihad on Sunday afternoon, and both sides have tapped into a rich vein of form in the Premier League as of late.

The tantalising prospect of two manager’s with footballing philosophies analogous to one and other should results in an intense, full-throttle derby day in east Manchester.

We are taking a look ahead, guiding our readers through an exhaustive preview brimming with all the information you need ahead of the weekend.

Manchester City will be vying to remain as one of two Premier League sides yet to be beaten this season along with Tottenham, but they face the stiffest opposition so far in their quest for a fifth title in six years.

Pep Guardiola’s side have been typically dominant in their pursuit of further silverware, registering a staggering 23 goals in seven games while conceding just six in the process – only Brighton have let in less.

The acquisition of Erling Haaland over the summer has provided a deadly spearhead to an already rampant attack – for a side who scored 99 Premier League goals last season, it is a terrifying prospect for opposition teams. Should he continue at his current goalscoring rate, the Norwegian would score 60 goals by the season’s climax – just under double that of the current record 38-game record of 32 held by Mohamed Salah.

Will he win the Golden Boot? ⚽ pic.twitter.com/vVYNLziBuO

Manchester United’s new-found centre back pairing Raphael Varane and Lisandro Martinez will have a vexatious afternoon attempting to deal with football’s hottest property, but should they manage to nullify his darting runs they may well have a chance on Sunday.

The Red Devils look a side finding the feet under Manger of the Month Erik Ten Hag after a skittish start to the season, and four successive victories including a hard-fought but masterful win over league-leaders Arsenal has sent a wave of optimism through the fanbase.

They will fancy their chances of going toe-to-toe with their city rivals given a string of assertive performances, and we expect a much closer match than the 4-1 defeat in the repeat of this fixture back in March.

Pep Guardiola will be without mainstay John Stones after he picked up a hamstring injury over the international break, while fellow centre-back Aymeric Laporte returned to training after undergoing knee surgery, but this fixture will come to soon for the Spaniard.

Manuel Akanji has looked a shrewd acquisition given the latest defensive injury problems, and may well be in line to start once more alongside Ruben Dias.

Elsewhere, summer signing Kalvin Phillips is still ruled out after surgery on his shoulder.

Striking duo Marcus Rashford, who was today named Premier League Player of the Month,  and Anthony Martial have both picked up recent injuries although it is unclear whether they are in line to feature this weekend.

Club captain Harry Maguire also limped off with a thigh injury for England, although Varane and Martinez have formed a formidable partnership in the centre of defence as of late.

Cristiano Ronaldo looks to be the likeliest candidate to lead the line, while we may see a first league start for £60m signing Casemiro in the centre of midfield.

Get ready for the Manchester derby by clicking on the link and discovering our guide to the best football betting sites.