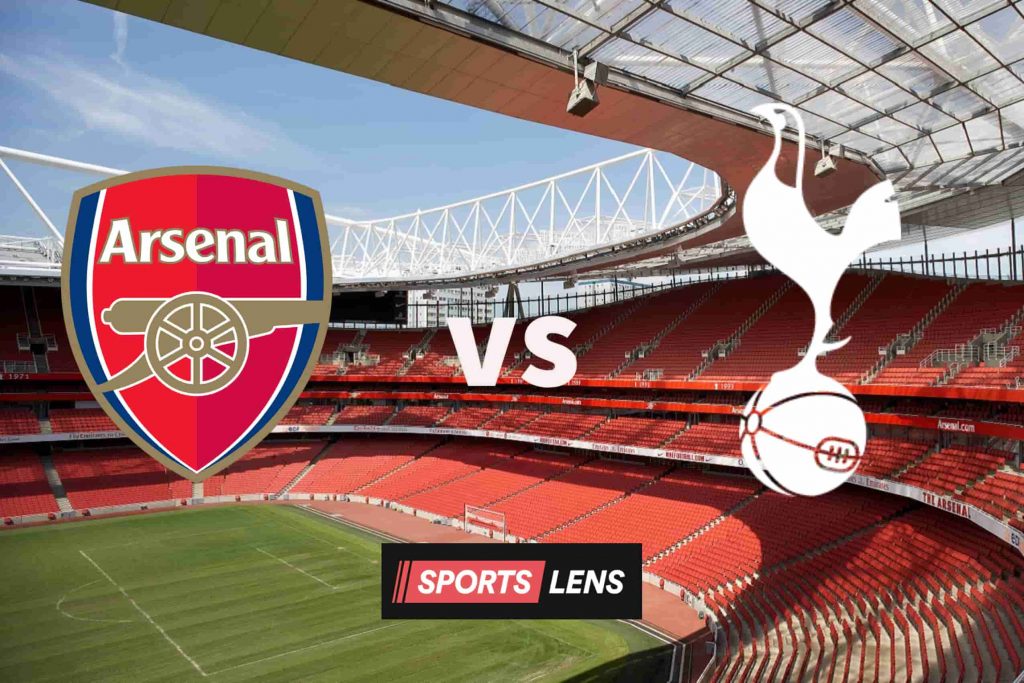 The return of the Premier League sees the first North London derby of the season, as league leaders Arsenal welcome Tottenham to the Emirates Stadium in Saturday’s early kick-off.

With both sides widely touted as potential title challengers this season after racing out the blocks, this early-season battle could prove pivotal as the campaign unfolds. With that in mind, we are taking a comprehensive look at Saturday’s game, giving you a thorough run down of team news, stats and more…

What a prospect we have on our hands so early on in the season.

Let’s rewind to the last meeting in May – a win for Arsenal would secure a Champions League place for the first time in six years at the expense of their neighbours Tottenham.

Instead, a bubbling, feverish atmosphere at the Tottenham Hotspur Stadium proved too much for the Gunners as Harry Kane gave the home side the lead after 20 minutes, before a calamitous Rob Holding red card all but buried Arsenal as they were put to the sword in a gloomy 3-0 defeat.

This would prove to be the defining moment in their respective seasons as Arsenal’s occupancy of fourth place was flipped on its head, allowing Spurs to usurp them at the final hurdle.

17 out of 21 Arsenal players who've appeared in the Premier League this season are 25 or younger.

Sitting pretty at the top of the league despite a frustrating defeat away to Manchester United earlier in the month, Arteta’s patient approach to youth seems to be paying dividends.

Antonio Conte’s Tottenham present by far their toughest assessment yet however – unbeaten in the league so far, Spurs will be comfortable inviting pressure from their neighbours, keeping them at arms length with five at the back before pouncing with celerity.

With Dejan Kulusevski ruled out, Richarlison will deputise in his stead alongside an in-form Harry Kane, while last season’s Golden Boot winner Son Heung-Min’s first three goals of the season all came last time out against Leicester in the space of 13 minutes.

Two sides with conflicting philosophies should make for an intriguing, high-octane affair, and one which we are struggling to forecast.

Mikel Arteta has been boosted by the return of several key players, with captain Martin Odegaard, Oleksandr Zinchenko and Ben White all expected to start.

Thomas Partey withdrew minutes before Ghana’s friendly with Brazil last week after discomfort caused by a persistent knee problem. Despite this, his country say the injury isn’t serious, and the 29-year-old may be in line to start.

Emile Smith-Rowe has been ruled out until December after undergoing surgery on his groin, while Reiss Nelson and Cedric remain sidelined.

Hugo Lloris withdrew from the France squad last week and will have to be assessed ahead of this weekend, while Dejan Kulusevski is a major doubt after picking up a hamstring injury, with Richarlison likely to step in.

Ivan Perisic also picked up a knock against Denmark, and faces a race agaisnt time to be declared fit.

In preparation for this weekend’s fascinating North London derby, take a look at our guide to the best football betting sites.