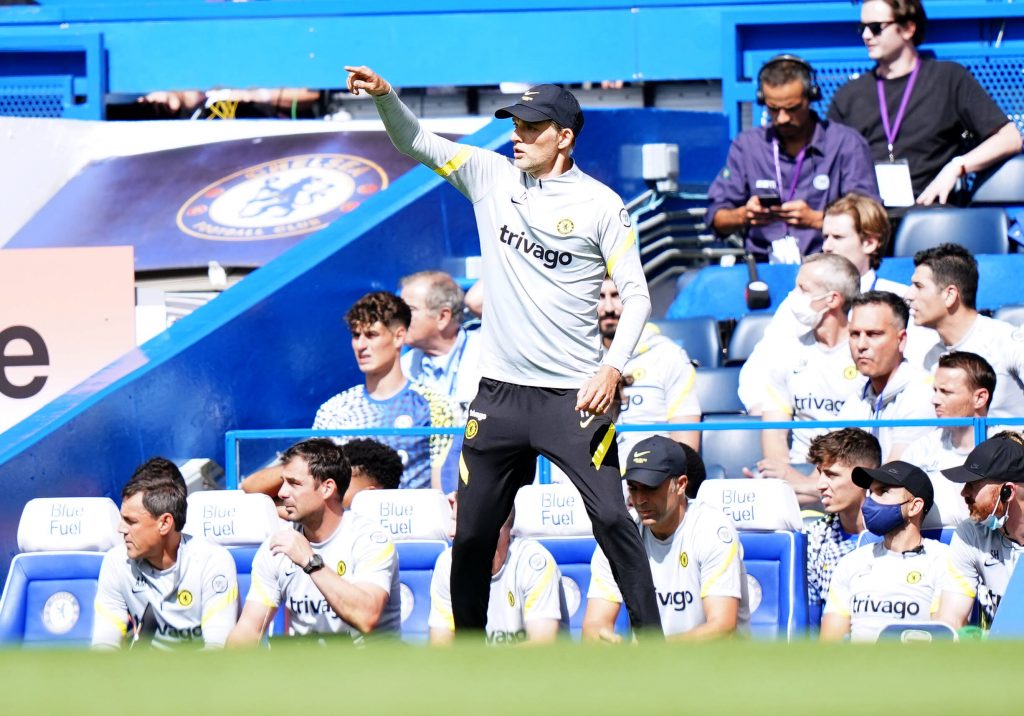 The action gets underway on Saturday lunchtime, with Liverpool welcoming Burnley to Anfield.

Jurgen Klopp’s side recorded a 3-0 win at Norwich City last weekend and are a banker bet to follow up against the Clarets.

There are five more fixtures to follow, with the clash between Leeds United and Everton likely to be the pick of the bunch.

Leeds crashed 5-1 at Manchester United on the opening weekend and will be desperate to bounce back at Elland Road.

The Red Devils are in action on Sunday as they travel south to face Southampton at St Mary’s.

Ole Gunnar Solskjaer’s team were hugely impressive against Leeds and should continue in the same vein in this one.

The Gunners crashed 2-0 at Brentford last weekend and face several selection issues against the Blues.

Pierre-Emerick Aubayameng and Willian are unlikely to be in contention despite testing negative for the virus.

Chelsea have been boosted by the news that Romelu Lukaku is expected to make his second debut for the club.

Thomas Tuchel is also hoping that N’Golo Kante will be fit to start following an ankle injury, but Hakim Ziyech and Ruben Loftus-Cheek miss out.

The latest round of fixtures concludes on Monday as West Ham United go head-to-head with Leicester City.

Sky Sports are screening the games at Brighton, Southampton, Arsenal and West Ham, while BT Sport will broadcast the Liverpool match.