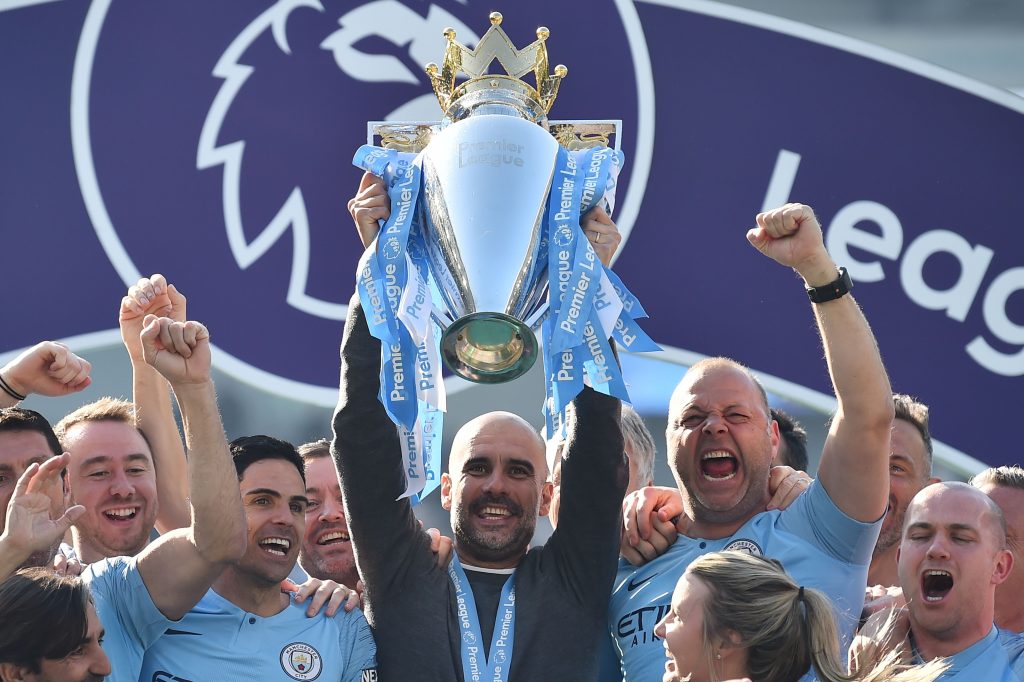 Widely considered to be the most exciting domestic competition in the world, the Premier League unsurprisingly attracts a huge global audience.

Enjoy live action and bet on the Premier League at one of the best betting sites, take a look at our preferred options below:

Huge broadcast deals have established England’s top-flight as the most lucrative on the planet and help to ensure that fans can watch live Premier League matches throughout the season.

Clubs such as Manchester United, Arsenal and Chelsea have massive worldwide followings, further highlighting the appeal of the Premier League.

Many of the best players in the world play for English clubs, making the league attractive to supporters at home and abroad. Whilst top online betting sites offer a wide range of markets covering every aspect of the beautiful game.

The blood-and-thunder nature of the league is what sets it apart from many of its rivals, offering fans watching live broadcasts a thoroughly entertaining experience.

Fans have never had it so good when it comes to watching live Premier League games, with all of the action screened on television and via online streaming services.

Read on as we look at the easiest ways you can watch the Premier League online, to help you determine which service best suits your individual needs.

Any fans wishing to watch the Premier League on desktop or laptop will need to run Windows 10 in order to view the matches. It is recommended that your device has at least an Intel i3 processor and 4GB RAM.

Most modern web browsers can cope with streaming live Premier League games, providing you have the latest version of Edge, Firefox, Chrome or Safari. Some sites may require you to download additional software which is generally free.

Tablets and mobile phones running iOS or Android are amongst the other devices you can use to watch live Premier League streams, but it is important to ensure that you connect via Wi-Fi in order to avoid using up your data allowance.

There are numerous different ways you can watch live streams of Premier League matches during the season. The best of these are as follows:

If you are a Sky TV subscriber and Sky Sports is included in your package, you can watch live Premier League games at no extra cost via the Sky Go app on either desktop or mobile.

An Amazon Prime subscription costs £79 per year and gives users access to a plethora of other TV shows and movies.

For fans based in the United Kingdom, Sky Sports offers the most comprehensive coverage of the Premier League, with BT Sports providing admirable back-up.