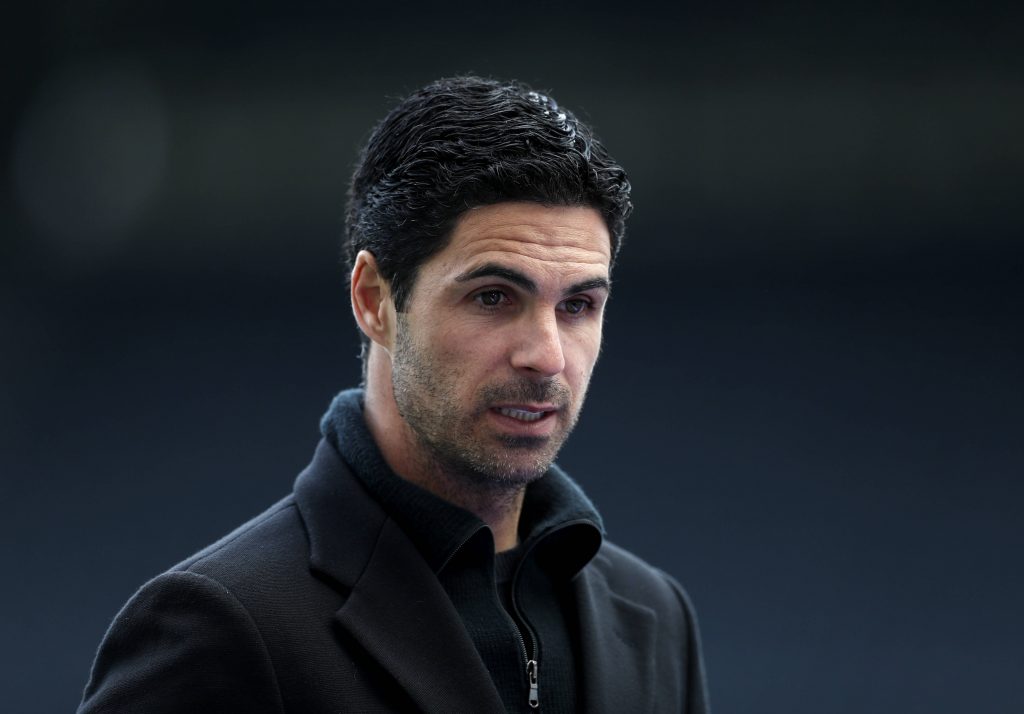 Arsenal manager Mikel Arteta spoke to the media ahead of the final game of the Premier League campaign against Brighton & Hove Albion on Sunday.

The Gunners have experienced another disappointing league campaign, but they still have an outside chance of finishing in the European places.

The club are currently ninth in the league standings but could jump to seventh with a victory if both Tottenham Hotspur and Everton drop points.

The Gunners have not finished above arch-rivals Spurs for the past four seasons, but they have the chance to end the streak this weekend.

When asked about the possibility, Arteta said he would be delighted for the fans if the club finishes above their north London counterparts.

He told Arsenal.com: “Anything that is in our hands to make them happy and to help us to be in a better place today, it’s all positive.”

Meanwhile, a seventh-place finish would see the Gunners qualify for the inaugural edition of the Europa Conference League, which is UEFA’s third tier European competition.

The competition has been played down by some critics, but Arteta said that the Gunners have to be in Europe, having done so for the past 26 seasons.

He added: “I think there is a lot of history there with teams that have been involved in the Europa League, and the negative consequences that has in the Premier League positions.

“But we’ve tried to give it the best possible go, we came a little bit short, but this club has to be in Europe.”

Willock’s future was another main topic for the Gunners boss following his impressive loan stint at Newcastle United, where he has scored on seven occasions.

The midfielder recently became the youngest player to score in six successive Premier League appearances, and Arteta stated that his long-term future lies with the club.

“Yes, I am really happy that things have gone so well because of the potential that he has,” he said. “I think it was great for him to go away and have a different experience.

“He has grabbed that opportunity in a really positive and remarkable way and he will come back to us, we will have a conversation with him and plan the next years for him.

“For sure because he’s got a contract and that’s going to be here. That’s for sure.”

The Gunners will welcome 10,000 fans to the Emirates Stadium for the final game of the top-flight campaign against Brighton on Sunday.

The club have had a disappointing league record against the Seagulls. They have been on the winning side in just one of the last six meetings.

That was the reverse fixture at the Amex Stadium in December. They are aiming to do the double over Brighton for the first time in four decades.

Read: Arsenal and PSG set to compete for Eduardo Camavinga.