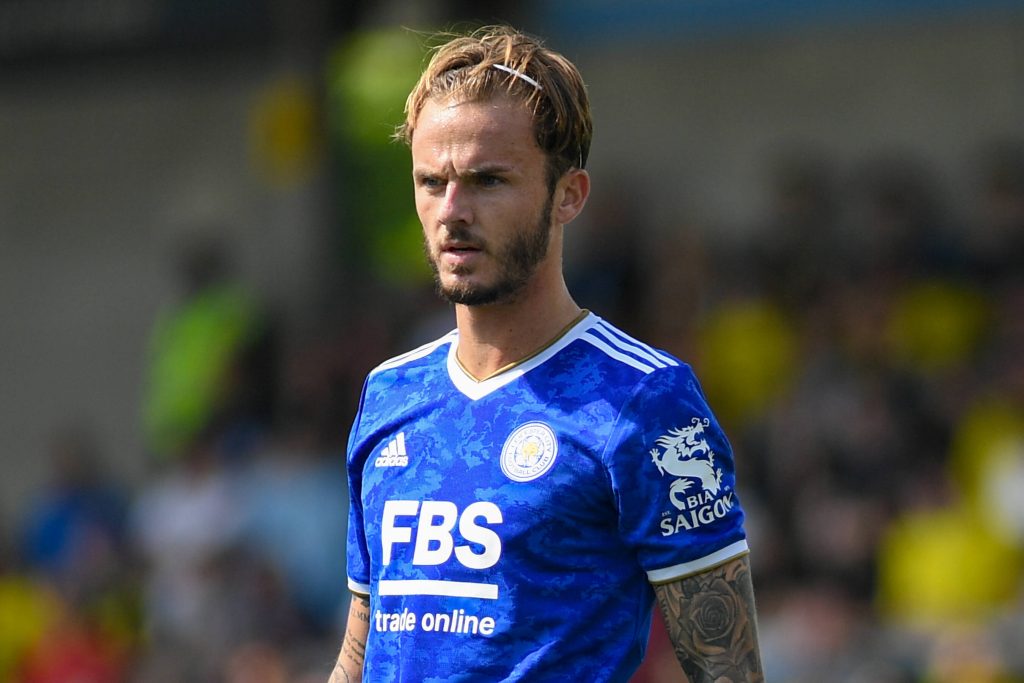 The Gunners are keen on landing a creative midfielder this summer, and they recently made a formal approach for the 24-year-old.

It is now reported that the north London outfit included Reiss Nelson and Ainsley Maitland-Niles as makeweights in the offer for Maddison.

The proposal has been snubbed by the Foxes, who are reluctant to sell their prized asset unless a straight-cash offer of over £70 million is made.

The Gunners have already committed £71m to sign three players in Nuno Tavares, Albert Sambi Lokonga and Ben White in the transfer window.

They are eyeing more signings before the deadline but may have to recoup funds from player sales to land their preferred targets.

The Gunners have been unsuccessful in their attempts so far. It is unsurprising that they have resorted to negotiating part-exchange deals.

Maitland-Niles was on the Foxes’ radar in January, but they failed to land him. They have since signed Lille’s Boubakary Soumare to bolster their midfield.

The Midlands outfit are still searching for another wide player, but Nelson has yet to prove himself in the Premier League amid scarce playing time.

Hence, the duo are not attractive options for the Foxes. It remains to be seen whether the Gunners will make a straight-cash bid meeting Maddison’s price tag.