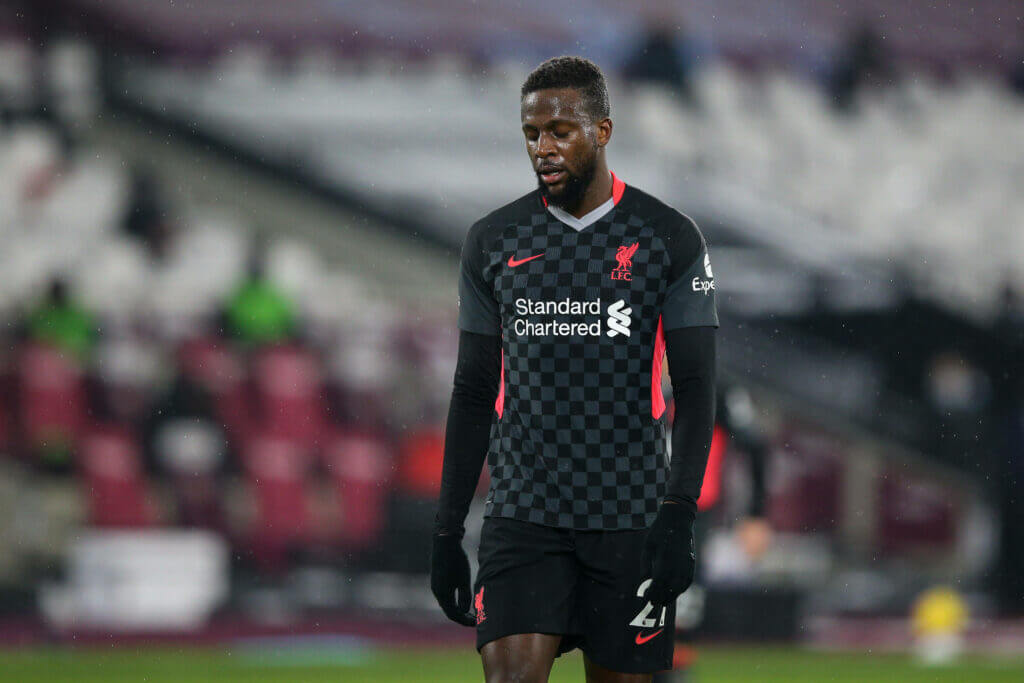 Wolverhampton Wanderers have submitted a £10 million bid for Liverpool striker Divock Origi, according to Ekrem Konur.

However, it is suggested that Wolves are £10m short of the Reds’ asking price for the 26-year-old.

Bruno Lage is desperate to bring more top-class competition and cover for Raul Jimenez to Molineux.

It was made clear last season just how much the Black Country outfit rely on the Mexican.

We covered a report yesterday suggesting that Wolves are interested in the Belgium international.

And now it seems as though that Black Country club have firmed up their interest.

Ekrem Konur claims that Wolves have lodged a £10m bid to sign the former Lille forward.

🚨#Wolverhampton have made a £ 10m bid for #DivockOrigi to #Liverpool.

It seems as though Jurgen Klopp is demanding £20m from any club that wishes to prise Origi away from Anfield.

The Belgian is far from prolific, but he is a hard-working attacker.

He always offers a threat behind the opposition’s defence with his tireless running and could actually be a very good partner for Jimenez.

The Liverpool attacker was once described as ‘world-class’ by Brendan Rodgers (The Times).

However, it is highly unlikely that Wolves will be willing to pay £20m for Origi.

Perhaps a fee closer to £15mwould be a fairer price.

With Klopp keen to freshen up his attacking options at Anfield, he will probably be willing to sell Origi for that kid of fee this summer.