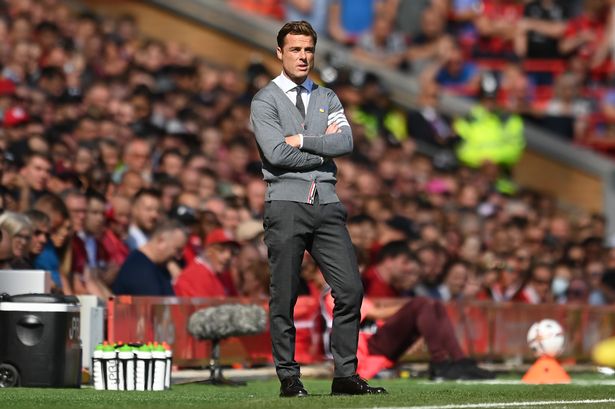 Scott Parker becomes the first Premier League manager to be sacked this season following Bournemouth’s record 9-0 defeat to Liverpool at the weekend.

Bournemouth have decided to part ways with their head coach after just four games in the league this season, with successive defeats to Liverpool, Arsenal and Manchester City seemingly enough to sway the Cherries board.

AFC Bournemouth can announce that the club has parted company with head coach Scott Parker.

Parker made clear after the Liverpool game on Saturday that he felt the club had not spent enough money over the Summer, leaving his side “ill-equipped” for the Premier League. The newly promoted club have spent only £22.6m on two players as well as signing three players on free transfers.

Owner Maxim Demin spoke following Parker’s dismissal, saying that “In order for us to keep progressing as a team and a club as a whole, it is unconditional that we are aligned in our strategy to run the club sustainably.

“That is the approach that has brought this club so much success in recent history, and one that we will not veer from now. Our search for a new head coach will begin immediately.”

The decision to sack Parker, who earned the Cherries promotion in his first season, comes after his side conceded 16 goals in their last three matches, including a 9-0 battering at Anfield which seemed to trigger the departure. 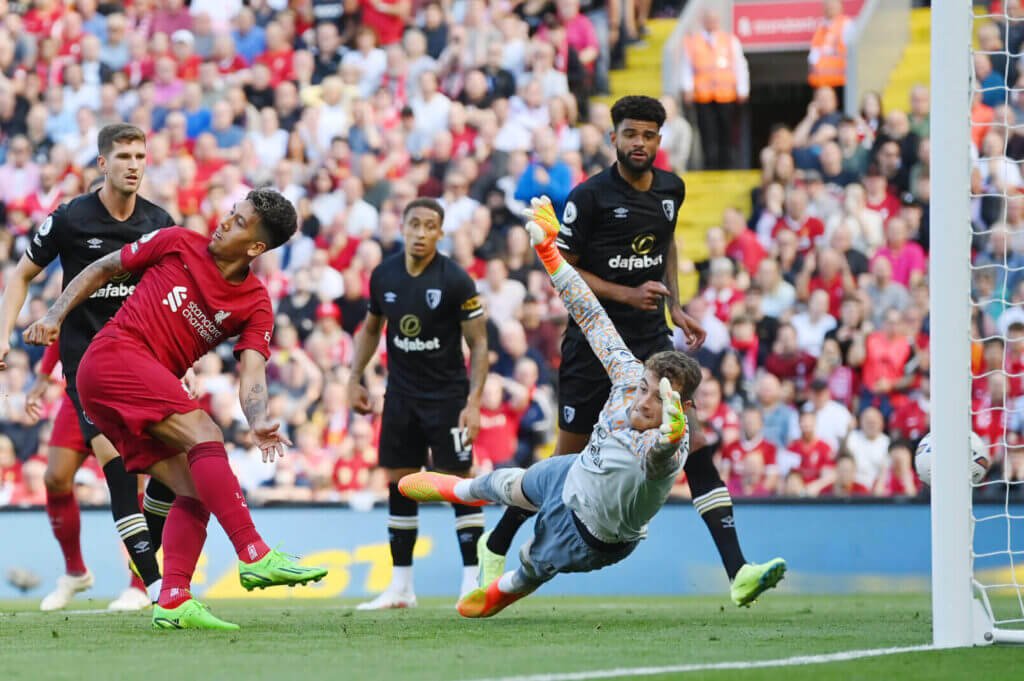 Following the match, Parker described the defeat as a “humbling experience”, continuing to say that “We’ve got a decision to make as a club. There will be days like this. Time will tell. It’s my job and it will be the defining of us as a group of how we bounce back from this.”

Gary O’Neil will now take interim charge of the team who sit 17th in the table, as they welcome Wolves to the Vitality on Wednesday night.

You can check out the latest football betting sites to bet on managers leaving this season here!