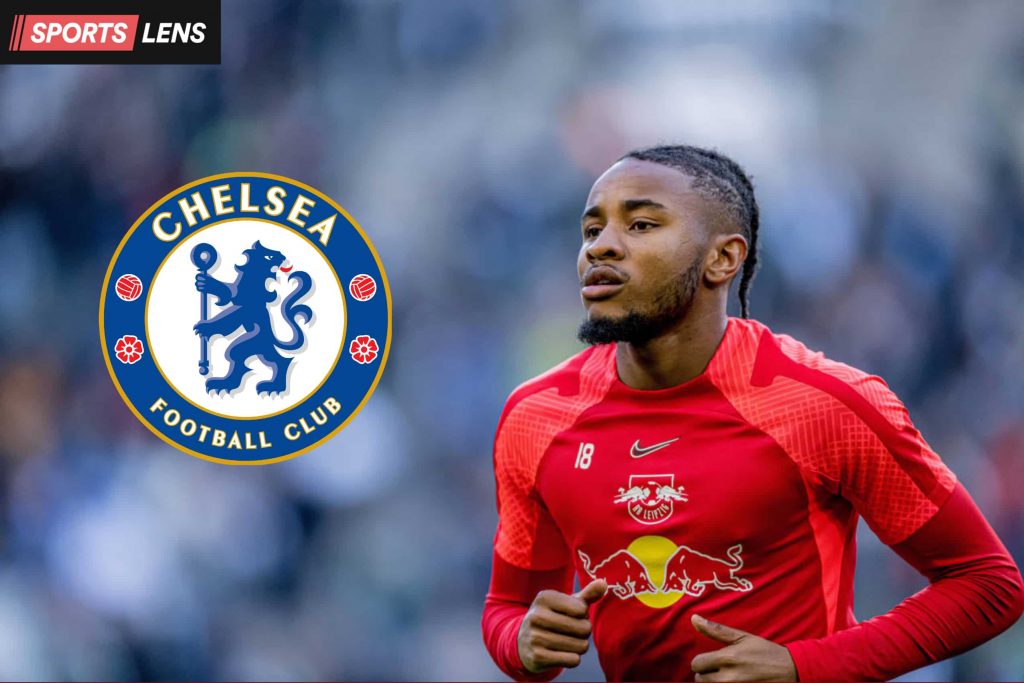 Chelsea’s pursuit of RB Leipzig’s Christopher Nkunku has reportedly moved one step closer to completion after it was revealed the French international underwent a secret medical.

It has emerged that Nkunku underwent a medical check conducted by Chelsea during the summer window, with new owner Todd Boehly eager to trigger his £52m release clause. Whether the Blues will move as soon as the January transfer window remains unclear.

The 24-year-old enjoyed a dazzling campaign in Germany last season, netting 35 goals and creating 20 more in 52 games across all competitions, earning him the Bundesliga Player of the Year award.

Chelsea have seemingly struggled for goals without a focal point in their attack having registered just eight goals in their opening six games, and while Nkunku operates primarily as a second striker, there is no denying his number from last season would be a welcomed addition for Graham Potter’s side.

Christopher Nkunku had a medical with Chelsea, confirmed as called by @BILD. 🚨🔵 #CFC

Chelsea sent long term contract bid to Nkunku to prepare the deal for 2023.

It’s not done yet, as Chelsea & RB Leipzig will speak about fee: €60m release clause, or different deal structure. pic.twitter.com/645YGNjsCc

While he was widely admired over the summer window by a host of Europe’s elite, Leipzig managed to retain their prized possession and in doing so extended his contract until 2026.

However, a release clause was included which stands at just over £52m, which looks set to be triggered by the West Londoners in the very near future.

Leipzig’s move to extend his existing contract highlights their unwillingness to let him leave, but Todd Boehly has proved persistent in the transfer market since arriving at Stamford Bridge and the price tag will not deter the American having already broken the Premier League record for spending in one window after splashing out £270m.

Their behind-the-scenes activity signals their intent to jump ahead of the queue, with Bayern Munich also a likely suitor – they typically prefer to cherry pick from clubs closer to home and the German champions are certainly in need of goals after a sluggish start.

Chelsea are back in action in the Premier League as they face a short trip across London to face Crystal Palace on Saturday – check out our list of the best football betting sites.