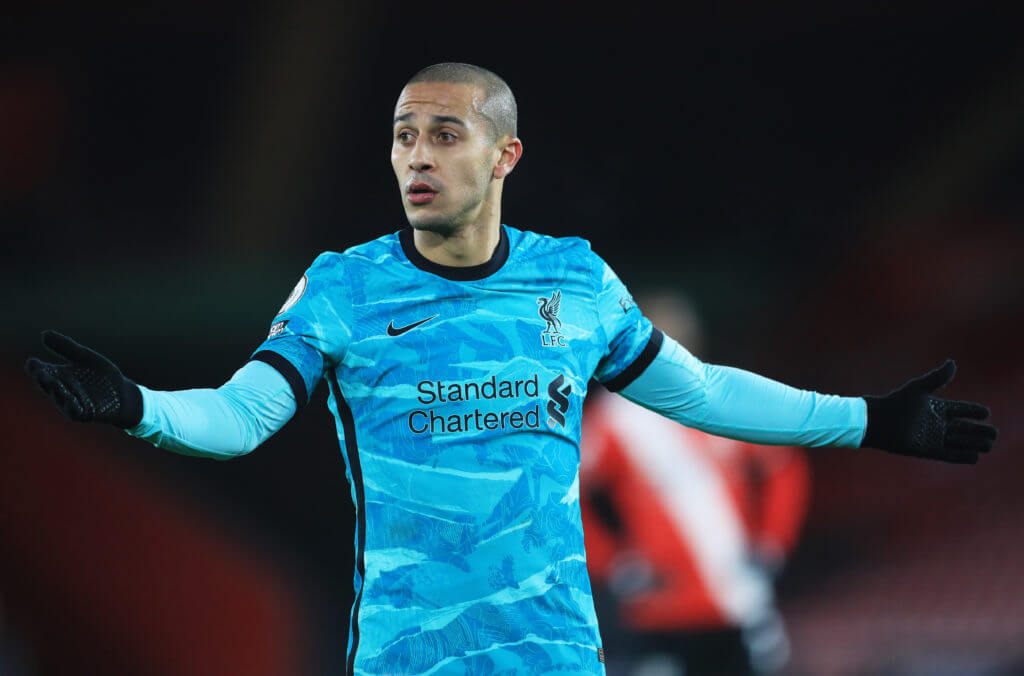 Liverpool will face Manchester United in Sunday’s must-win title clash at Anfield in the Premier League and Jurgen Klopp’s team selection largely depends on the fitness of Joel Matip.

The Premier League champions, who are on a 67-game unbeaten run at Anfield, find themselves third in the league table, but they can regain the top spot with a win against the Red Devils.

A defeat here will not only see United stretching the gap to a healthy six points, but the psychological blow could also have a detrimental effect going into the second half of the season.

The Reds are heading into this game on the back of a 4-1 win against Aston Villa in the FA Cup, but they need to get back to winning ways in the Premier League.

Ahead of the match, Jurgen Klopp insisted that he hasn’t decided whether to start with Matip who has returned to training recently. His fitness, however, will be assessed.

The Cameroon international is expected to make a swift return from an adductor problem and go straight into the starting line-up to partner Fabinho.

Trent Alexander-Arnold and Andy Robertson were rested in the last game, and the two full-backs are certain to return to the first team on Sunday.

Takumi Minamino started the last game, but the 26-year-old is likely to make way for Roberto Firmino up front.