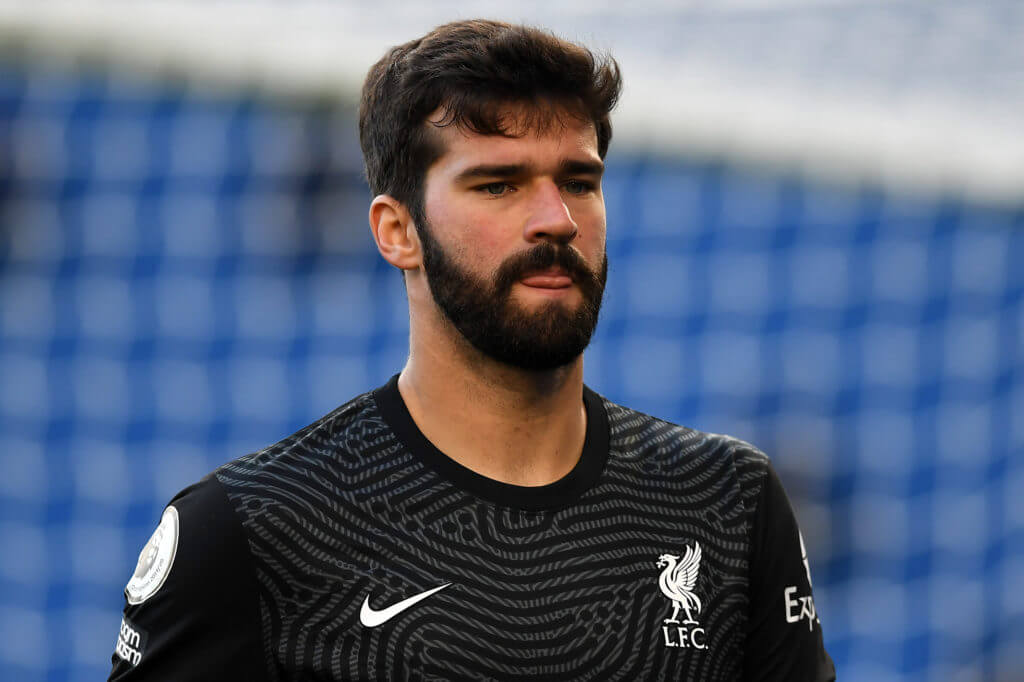 Liverpool will travel to Craven Cottage to face Fulham on Sunday, and you can watch this and other Premier League games live online.

Tv Info: The match will be televised on Sky Sports. You can watch the match online via the website or Sky Go app.

The Reds are heading into the match on the back of a 1-1 draw against FC Midtjylland in the Champions League in midweek.

Liverpool find themselves second in the Premier League, level on points with Tottenham Hotspur and separated by goal difference.

Fulham find themselves 17th in the league table with only seven points on board, but they’re capable of giving a tough fight.

Goalkeeper: Klopp confirmed yesterday that Alisson Becker could come into the side against Fulham. The 28-year-old is likely to replace Caoimhin Keller in goal.

Defence: Kostas Tsimikas picked up a knock in the last match, and he is doubtful for this game. Nathaniel Phillips could get a game alongside Fabinho, with Joel Matip once again rested. Trent Alexander-Arnold should start at right-back, while Andy Robertson is likely to slot in at left-back.

Forward: Diogo Jota picked up a knock in the last match, and he is doubtful for this game. Sadio Mane is likely to start in his absence. Divock Origi failed to impress in the last game, and he is set to make way for Roberto Firmino. Mohamed Salah – who played the full 90 minutes in his last game – is expected to retain his place in the side.