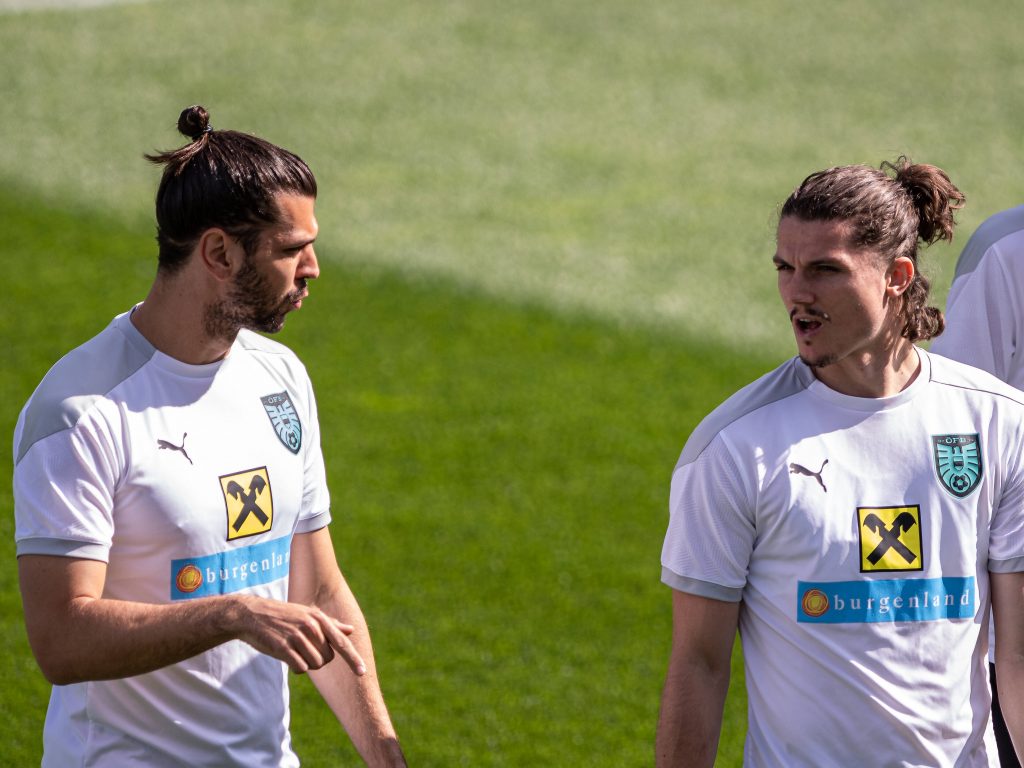 Liverpool could be looking to sign a new midfielder this summer following Gini Wijnaldum’s departure, who is likely to join Paris Saint-Germain.

The Reds have been recently linked with a move for German star Florian Neuhaus.

The Borussia Monchengladbach midfielder has been a key player for the club, and he would cost around €40 million (£34.3m).

However, Liverpool may look for cheaper alternatives, and Marcel Sabitzer would be a handy option.

The RB Leipzig midfielder has been heavily linked with a move to Tottenham Hotspur, with football.london reporting in March that they would make a move for the 27-year-old this summer.

Jose Mourinho, who will take charge of Roma this summer, wants to sign the Austria midfielder who has just over 12 months remaining on his contracts.

According to a recent report from The Athletic, Sabitzer is looking for a new challenge after six years at RB Leipzig.

Leipzig lost two key players in Dayot Upamecano and Ibrahima Konate to Bayern Munich and Liverpool this summer, and Sabitzer may be the next player to leave the club.

Sabitzer is a fantastic player who would be available at a bargain price. Liverpool must seize the opportunity and sign him before other rivals join the party.