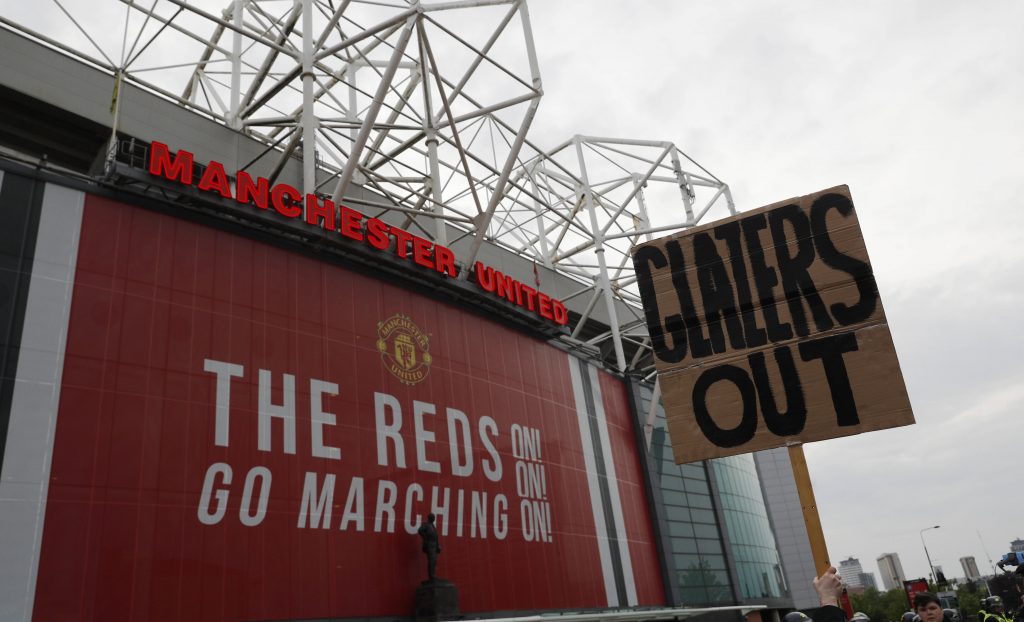 As famously quoted by Sir Matt Busby, ‘football is nothing without fans’.

In England, the sport has always been ingrained with tradition and rivalry.

The authenticity and competitiveness of the English top-flight have made it stand out from the rest of the leagues around the world.

With the advent of globalisation, many Premier League clubs have been subject to takeovers from foreign owners.

Investment in training facilities, stadium development and the possibility of a greater budget in the transfer market can be a fruitful proposition.

However, many of these owners have used the clubs as cash cows, extracting millions for their own profit.

The ill regard to the club’s traditions and the lack of communication with the supporters has caused resentment among certain clubs’ fanbases.

With the recent debacle of the proposed European Super League, it is evident that ‘the beautiful game’ is in danger of being monopolised.

Let’s analyse the investment of club owners in the Premier League over the last five years.

As shown by SwissRamble in the above graphic, Everton owner Farhad Moshiri has invested a whooping £348 million over the last five years, most of any owner in the Premier League.

Moreover, the appointment of Carlo Ancelotti as a manager in 2019 was a statement of intent from the owner.

Aston Villa fans will be delighted at their owners’ investment into the club.

After replacing the previous owner Tony Xia in 2018, Nassef Sawiris and Wes Edens have pumped £292.8m into Villa.

This has helped the club shrug off a relegation scare in the 2019-20 campaign and finish comfortably in 11th place last season.

With the purchase of Emiliano Buendia this summer, the owners have continued to show their ambition to turn Villa into a top-class Premier League side.

While Roman Abramovich continues to finance Chelsea wholeheartedly, it is clubs like Brighton & Hove Albion, Wolverhampton Wanderers and Leicester City who have benefitted the most from their respective owner’s recent investment.

Leicester have become a consistent contender for the European places in the Premier League, while Wolves and Brighton are examples of two clubs establishing themselves in the top division after promotion from the Championship.

On the flip side, the owners of Arsenal and Liverpool have not invested enough into their clubs.

The Gunners start next season without European football for the first time since 1995.

Owner Stan Kroenke has put in just £15m of his money into the club. The American has been heavily accused of not caring, with fans seemingly vocal regarding their stance on the ownership.

Liverpool supporters have voiced their displeasure regarding the lack of financial investment by their owner John Henry.

However, despite a thin squad outside the starting eleven, Jurgen Klopp has done a fantastic job winning the Champions League and the Premier League in back-to-back seasons.

The Reds will be looking to bounce back after an injury-curtailed  2020-21 season.

The three clubs most negatively impacted by their owner’s actions are Manchester United, Tottenham Hotspur and Newcastle United.

Instead of pumping money into the club, their owners have taken money out.

Man United fans, look away! The Glazers have taken out £133m (£112m in dividends, £21m in buyback shares) over the last five years, the most by any owner in the Premier League.

They used a leveraged buyout securing £500m in loans against the club’s assets to acquire the ownership.

Using the revenue generated out of United to pay off a certain proportion of the debt every year, the Americans turned one of football’s proudest institutions into their piggy bank.

Despite being burdened with debt, United’s massive commercial revenue allows the club to spend reasonably in the transfer market.

Spurs and their debt

Tottenham find themselves in a tricky situation. With the ongoing managerial saga and Harry Kane wanting out, the club is at an all-time low.

Spurs is the most debt-ridden club in the league, mainly owing to the £1.2 billion spent on their new stadium.

Owned by Joe Lewis’ English National Investment Company group, the north London club has consistently failed to compete with other rival clubs due to lack of investment in the transfer market.

Mike Ashley – The most hated man in Newcastle

For Newcastle, it has been ever so grim. Since Mike Ashley took over, the Magpies have suffered relegation twice and finished in the top half of the Premier League just once.

Uninspiring managerial appointments, turgid football and a lack of investment from the owner have led to an uproar among supporters.

The failure to back a manager of Rafa Benitez’s calibre and give him the tools to take the club forward was a frustrating sight for the Toon Army.

His departure in 2019 is something the club are still struggling to recover from.