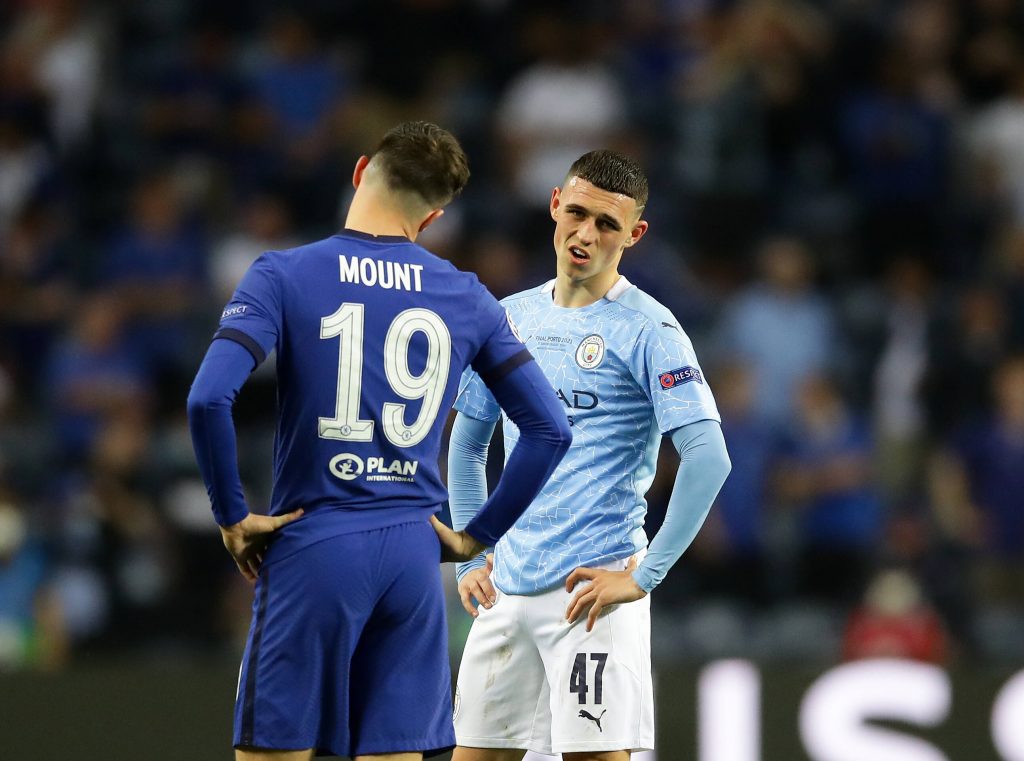 The shortlist for the PFA Young Player of the Year award has been revealed.

The shortlist is made up of six players who began the season under the age of 23. Manchester City, Manchester United, Liverpool, Chelsea, Arsenal, and West Ham United all boast one nominee.

It will be an encouraging list for Gareth Southgate, as all six nominees are English. The winner is expected to be announced on Sunday, June 6.

The common opinion is that Trent Alexander-Arnold has had a disappointing season. This really says a lot about the standards he has set in previous years.

The Liverpool man has scored two goals and registered seven assists from right-back this term and has been part of a defence that has conceded the fourth-fewest goals in the league.

Phil Foden is looking like the favourite for the prize. In fact, he was also included in the six-man shortlist for the senior award.

Despite playing just 47% of Premier League minutes, the England international put up some fine numbers, scoring nine and assisting five.

Mason Greenwood made his breakthrough last season and was expected to make big strides this year. And, after a slow start, the forward was soon back to his clinical best.

The teenager was a huge part of Man Utd’s push to secure second place, scoring six goals in his final eight appearances of the league season.

The midfielder has been doubted for large parts of his career, but he has responded with several brilliant performances.

In the Premier League, Mount scored six goals and added five assists. His showings have earned him Chelsea’s Player of the Year award.

West Ham have massively surpassed expectations this season, and Declan Rice has been a huge reason why.

He has put in some excellent displays at the heart of midfield, starring in the Hammers’ side. His performances have attracted attention from some of the country’s biggest clubs, with Man Utd and Chelsea both linked.

It’s not been a great couple of seasons for Arsenal, but Bukayo Saka has been a shining light.

The 19-year-old has showcased his immense potential over the last season, scoring five and assisting three in an often below-par side.

One thing about Saka that has drawn a lot of praise is his versatility. He has often been used by Mikel Arteta on either wing, in central midfield or as a left-back.