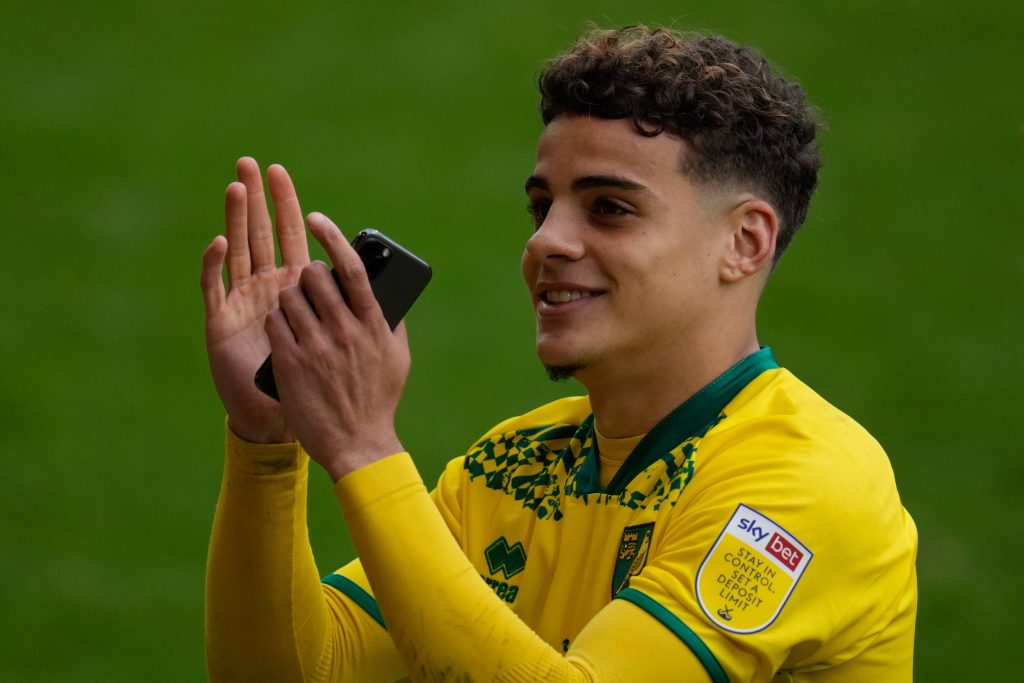 Norwich might have no hopes of survival but they will be hoping to play without fear against United.

Dean Smith knows that Norwich might be playing in the Championship next season. However, their reality should not prevent them from playing with a certain freedom that they have been lacking all season long. The Canaries simply weren’t equipped for top level football but a good run of results in the last few games of the season might be what they need.

And they take on a United side that is playing with zero confidence and will give their visitors enough chances to put the game to bed.

You can back our Man Utd v Norwich prediction on of these betting sites.

Adam Idah, Ozan Kabak, Joshua Sargent and Andrew Omobamidele are all definitely out of the match through injury, while Brandon Williams is ineligible against his parent club.

The same goes for Przemyslaw Placheta and Billy Gilmour who aren’t fit enough for now. Max Aarons has recovered from an injury and might start this time around.