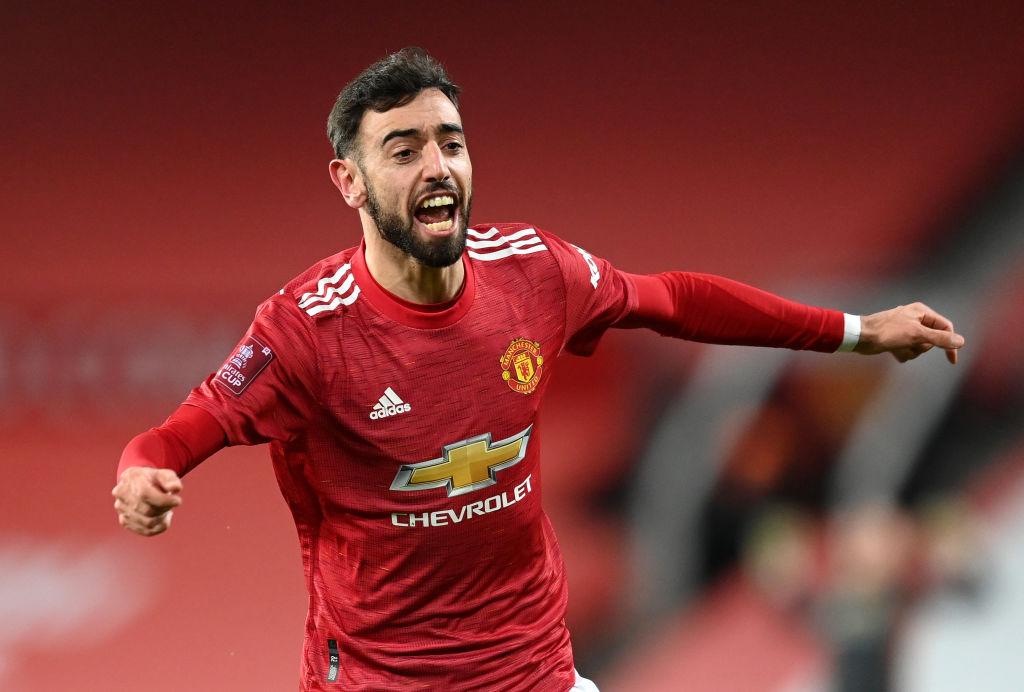 Manchester United will be eager to pile up on Everton’s misery when they take on the relegation-threatened outfit in a few hours.

While Manchester United have not been that great this season, at least they’re not staring at the barrel.

Under interim manager Ralf Rangnick, United have not been woeful but they have bored many a people to death. This group of players plays the game with zero heart or desire and it would be great for fans to see the current campaign come to an end.

A win will give the Red Devils some chance to close in on a top four place but judging by their casual displays, do the players really care?

After missing the drab draw against Leicester due to illness, Cristiano Ronaldo is likely to return to the starting XI. Jesse Lingard has returned to training but is likely to warm the bench. Luke Shaw was injured last week and has a minor operation which means that Alex Telles could be set for a start.

Edinson Cavani is out once again while Mason Greenwood remains suspended.

Both Scott McTominay and Raphael Varane are out injured.

There is a chance that Marcus Rashford could be given a rare start so let’s hope that he makes it count.