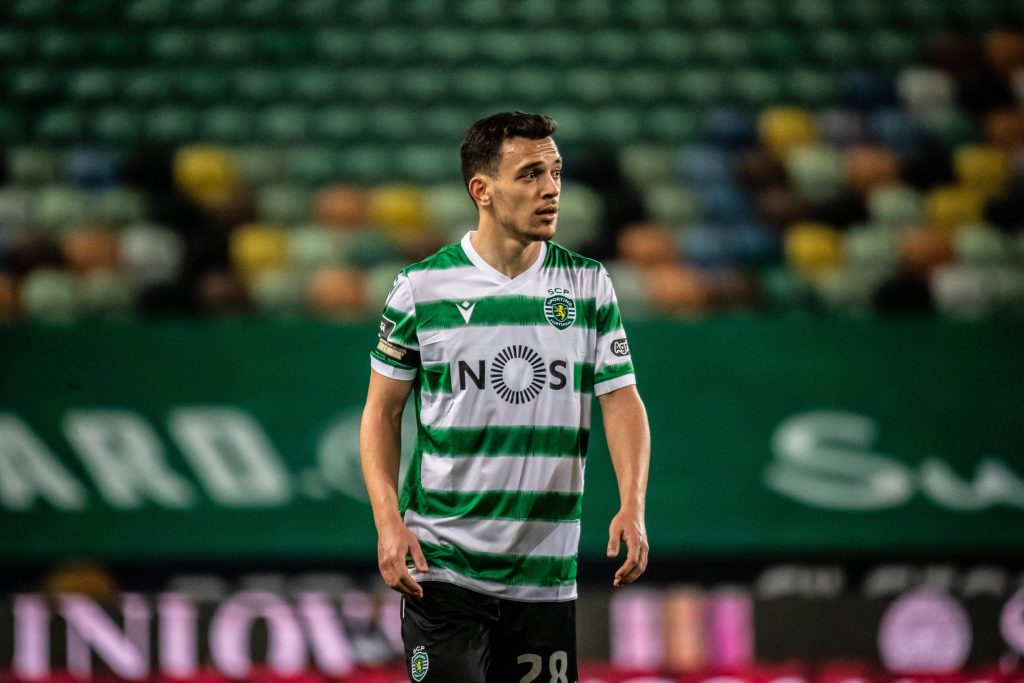 Manchester United are looking at the possibility of signing Sporting Lisbon attacker Pedro Goncalves as they aim to bolster the right side of their attack, The Guardian claims.

The Red Devils recently appointed John Murtough and Darren Fletcher as the football and technical directors respectively, and the duo have started working on transfer targets.

Goncalves has caught the eye with his performances for Sporting, who are currently cruising at the top of the Primeira Liga table.

The Portuguese has bagged 15 goals and five assists from 26 games this term, and he has played in different positions.

While he started his career in a central midfield role, he has played in the number 10 position this term and has also been successful on the right wing.

United have a long-term interest in Borussia Dortmund’s Jadon Sancho, but they are also monitoring Bruno Fernandes’ former teammate.

Goncalves, who has yet to make his international debut, has a £51.7 million buy-out clause on his contract and is also being closely watched by Liverpool.

Goncalves has benefitted from Fernandes’ departure to Old Trafford, given he has had the opportunity to fill the void left by his compatriot.

The 22-year-old has generally played in the attacking midfield role this term, but he has turned out five times on the right wing, scoring a couple of goals.

The Red Devils have Marcus Rashford, Anthony Martial, Daniel James and Mason Greenwood, who can play on the right flank.

However, none of them have consistently impressed in the position. The club may want a specialist for the role, and Goncalves could be a possible choice.

United’s arch-rivals Liverpool are also keeping a close watch on the proceedings, and they could be prepared to hand him regular game time in his preferred role.

Jurgen Klopp has generally played with a 4-3-3 set-up, but he could be willing to shift to a 4-2-3-1 formation to accommodate the young Portuguese.

Regardless of this, he is unlikely to come on the cheap as Sporting may hold out for the release clause after witnessing Fernandes’ success at United.

Fernandes has been a huge hit with the Red Devils with 35 goals and 21 assists from just 65 games. Sporting may feel Goncalves could make a similar impression.

Read: Rio Ferdinand says Man United should give everything to sign this 31-goal star.