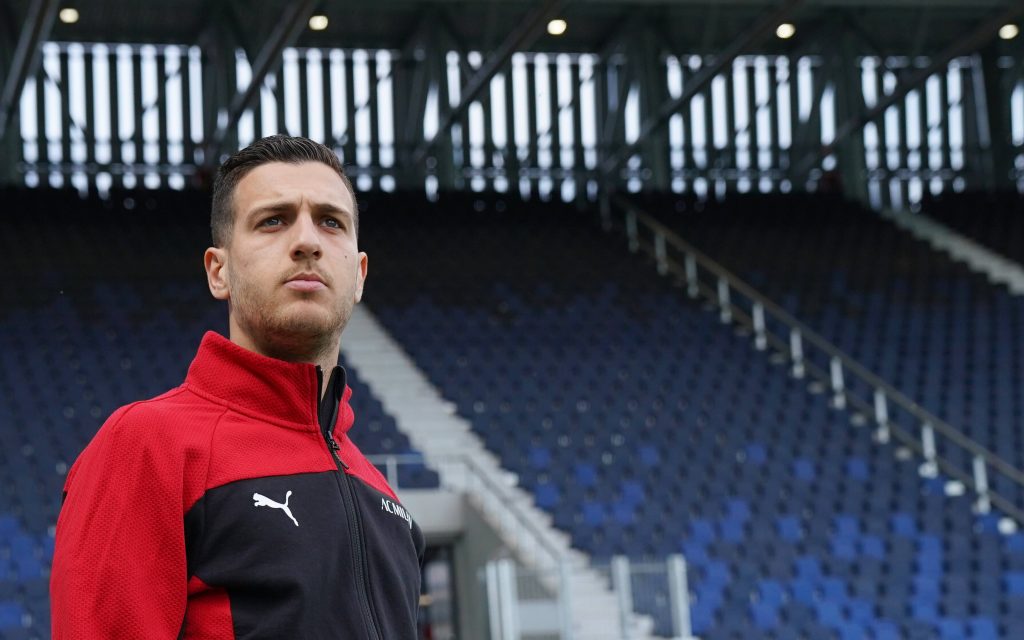 It is now reported that Dalot will stay with the club with manager Ole Gunnar Solskjaer impressed with what he has seen of him from pre-season.

The decision will end the club’s pursuit of Kieran Trippier. A deal has always appeared unlikely with Atletico Madrid’s hefty €40 million demands.

Aaron Wan-Bissaka has been United’s undisputed pick for the right-back position in the Premier League and European games.

The 23-year-old has been an excellent addition for the club with his excellent tackling and interceptions skills in one-on-one situations.

However, he has not offered much going forward. This has probably been a reason behind the club’s early window pursuit of Trippier.

With Atletico reluctant to negotiate, it appears a good decision to keep Dalot, who has the ability to deliver quality crosses into the box.

Meanwhile, the lack of threat from the overlapping right-back may not prove much of a concern for United with their excellent spending.

Jadon Sancho has been pursued to add more quality from the problematic right-wing role, while Cristiano Ronaldo is a game-changer signing.

The Portuguese has returned to Old Trafford after 11 seasons away. He is a menace for the opposition defence with his superb heading ability.

United have not secured their targets that included a new right-back and midfielder, but they are now a much fearsome attacking unit from last term.