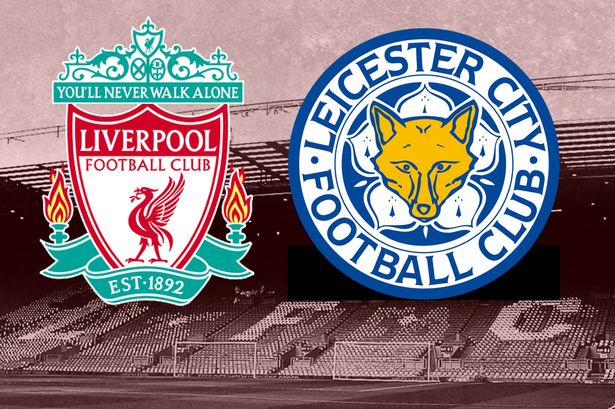 A year ago, had Liverpool been hosting Leicester City on Boxing Day, it would have been considered a festive gift for the Reds. Not anymore.

Leicester are flying high in the Premier League, while Liverpool are reeling after conceding defeats against Newcastle and Watford.

No team has ever finished outside top four after being top at Christmas in the Premier League history. And should that stat prevail, Leicester shouldn’t be too worried about the Champions League qualification. But, with the form they are in, Claudio Ranieri’s side must be looking for the title challenge and not just a mere top four finish.

Liverpool meanwhile are aiming to get back into top four in the Premier League, but recent results show Jurgen Klopp has a lot of work to do. Klopp needs the Anfield faithful to stand beside his team, but at the same time, Liverpool need to be on top of their game to beat Leicester City on Saturday.

Adam Bogdan’s first Premier League appearance was one to forget after Liverpool lost 3-0 to Watford in their last match. Simon Mignolet could replace him if the Belgian is passed fit to play.

In defence, Klopp will be without both Martin Skrtel and Dejan Lovren, which means Kolo Toure could be asked to partner Mamadou Sakho at the heart of the back four.

Roberto Firmino didn’t enjoy a great game at Watford and he could be replaced by Christian Benteke in the starting lineup.

Jamie Vardy suffered a hamstring problem against Everton but he is expected to recover in time to start against Liverpool.