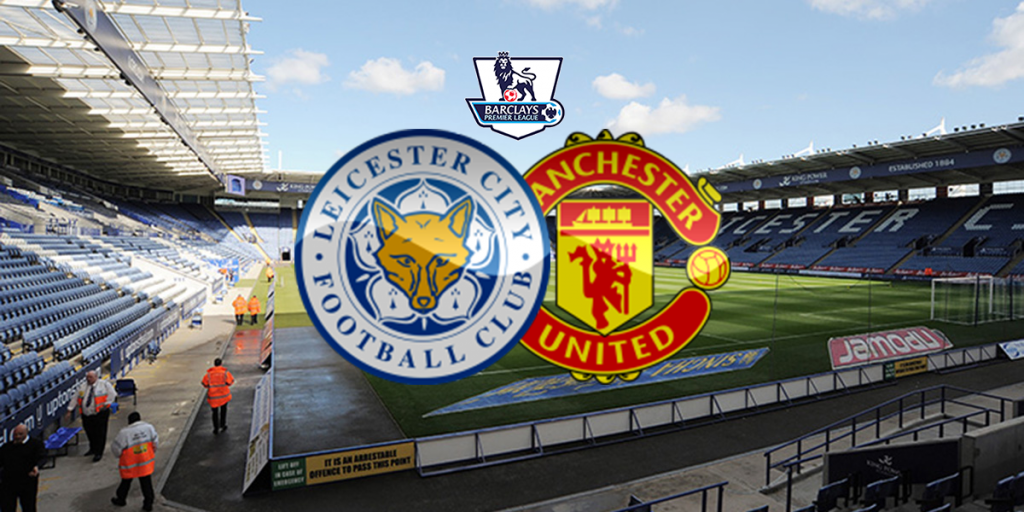 Manchester United travel to the King Power Stadium this Saturday to take on the Premier League leaders Leicester City.

The last time Louis Van Gaal’s side travelled to Leicester, they were beaten 5-3 in a thrilling game and the Dutchman will be keen to avenge the humiliation this time.

New manager Claudio Ranieri has done a remarkable job since taking over at Leicester City and has stunned everyone with their outstanding form so far. The Foxes are first in the table after 13 games and will look to extend their lead at the top of the table with a win against Manchester United.

After beating the drop last season, Leicester City were expected to fight for survival once again but the Foxes could well finish in the European places come the end of the season.

Riyad Mahrez and Jamie Vardy have been the catalyst behind Leicester’s amazing form. The Leicester City duo have been unstoppable so far and are arguably the best attackers in the Premier league this season.

Vardy has already equaled Ruud Van Nistelrooy’s 10 game scoring record and could break it against Manchester United this Saturday.

As for Manchester United, the Red Devils have done well so far despite their controversial style of football.

Van Gaal has attracted a lot of criticism due to his side’s dull footballing approach, but it has proven to be effective so far and the Old Trafford outfit are second in the league table.

Leicester manager Claudio Ranieri has warned that he has already beaten Van Gaal thrice before and that his side cannot be underestimated.

“Manchester United is a great challenge. They are a giant of world football and Van Gaal is one of the top coaches around”.

“I remember well. Back in 1999, my team won 3-2 against Barcelona in the quarter of the Copa del Rey. We beat them again 4-3 at the Mestalla in the return leg and 4-2 at the Camp Nou again in a La Liga game”. 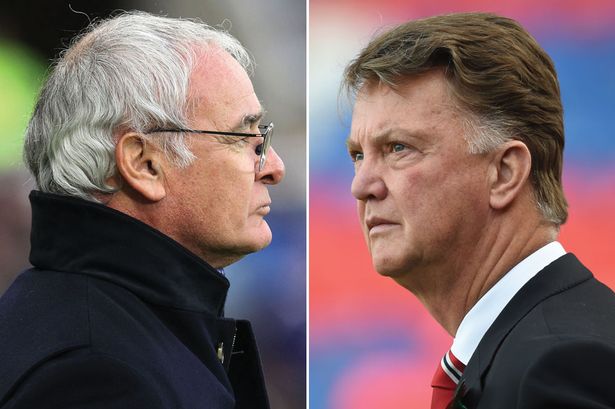 Leicester City manager Claudio Ranieri will be delighted to be have fully fit squad to choose from for Saturday’s crunch clash against United.

The Foxes will only be without the services of Matty James who will be sidelined till next year with an ACL injury.

Manchester United are plagued with injuries and will be without five first team players for their clash against Leicester City.

The likes of Ander Herrera and Michael Carrick are still sidelined with Hamstring and foot injury respectively. Defender Phil Jones has been ruled out with an ankle injury.

Winger Antonio Valencia and left back Luke Shaw are set to return next year after their surgeries.

The only good news is the return of Anthony Martial and Wayne Rooney after the duo missed United’s trip to Watford. 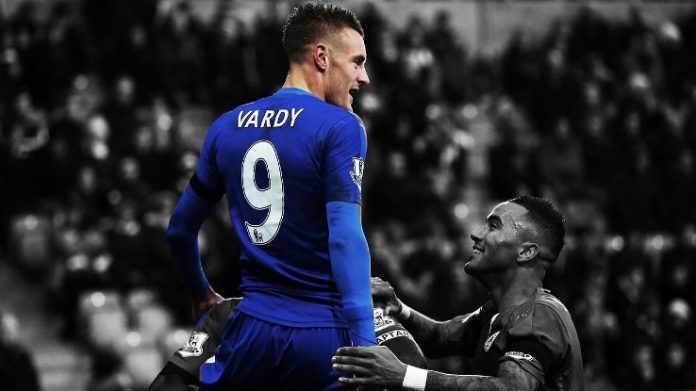 Leicester have won their last 4 matches in the Premier League.

Man Utd have won 10 of their last 11 matches against Leicester in all competitions.