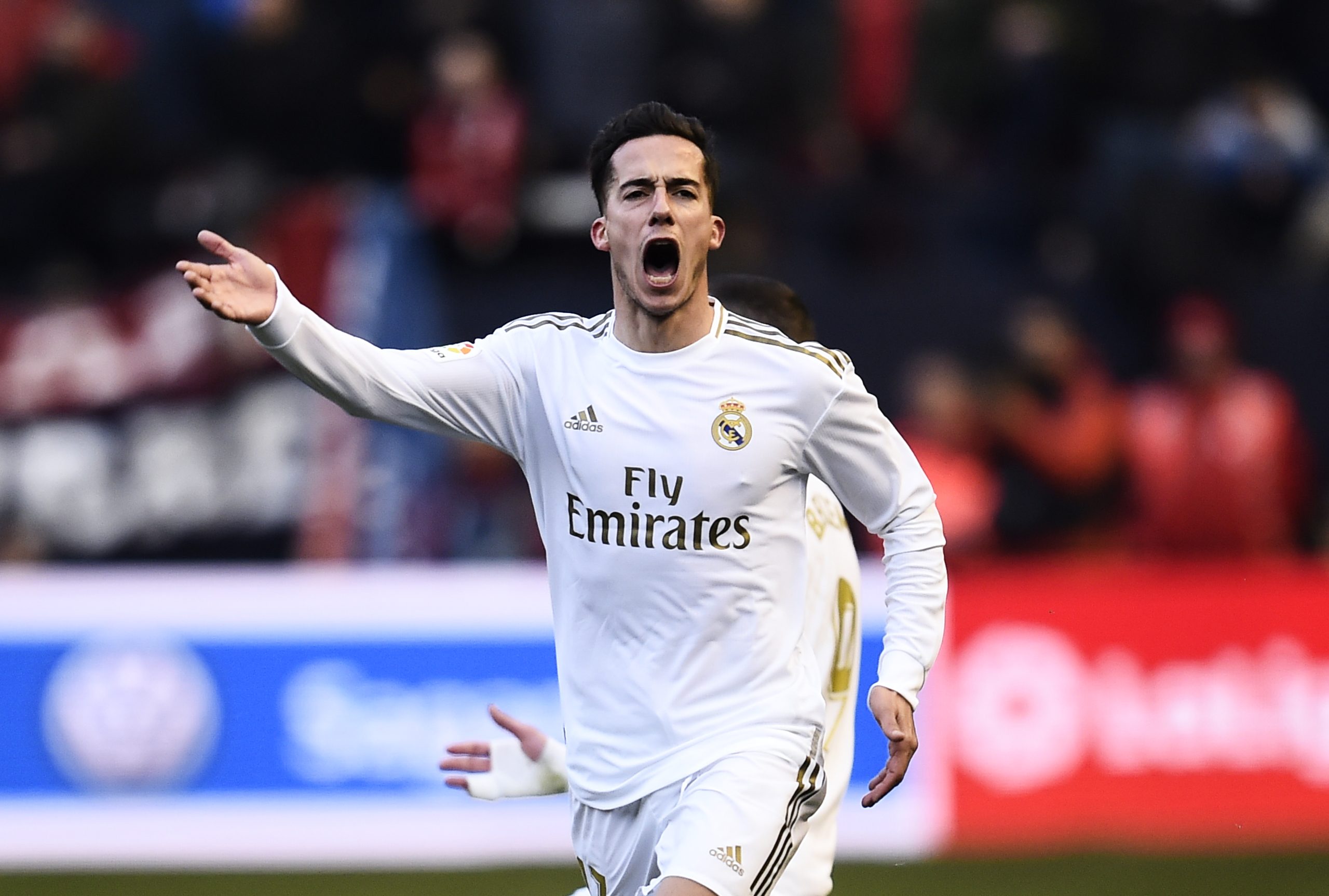 The 29-year-old will be a free agent at the end of the season and would be a quality squad player for both sides.

The Spaniard plays as a right-sided winger as well as a full-back. His experience and versatility would be beneficial for both Premier League teams next season.

Vazquez, who has two goals and six assists this season, may be ready to tackle a new challenge, and a move to the Premier League could be tempting for him.

As per reports (via Sun), Leeds are weighing up an offer for the Spanish international.

It remains to be seen whether the Whites can convince him to join the club as they won’t be able to offer him European football.

The report adds that Spurs were linked with the player a year ago and could reignite their interest this summer.

Meanwhile, a reunion with Carlo Ancelotti at Everton is also possible, and the Toffees are thought to be monitoring his situation.

His winning mentality and experience could be vital for the Leeds dressing room if he joins the club. He has won three Champions League titles and two league titles with Los Blancos.