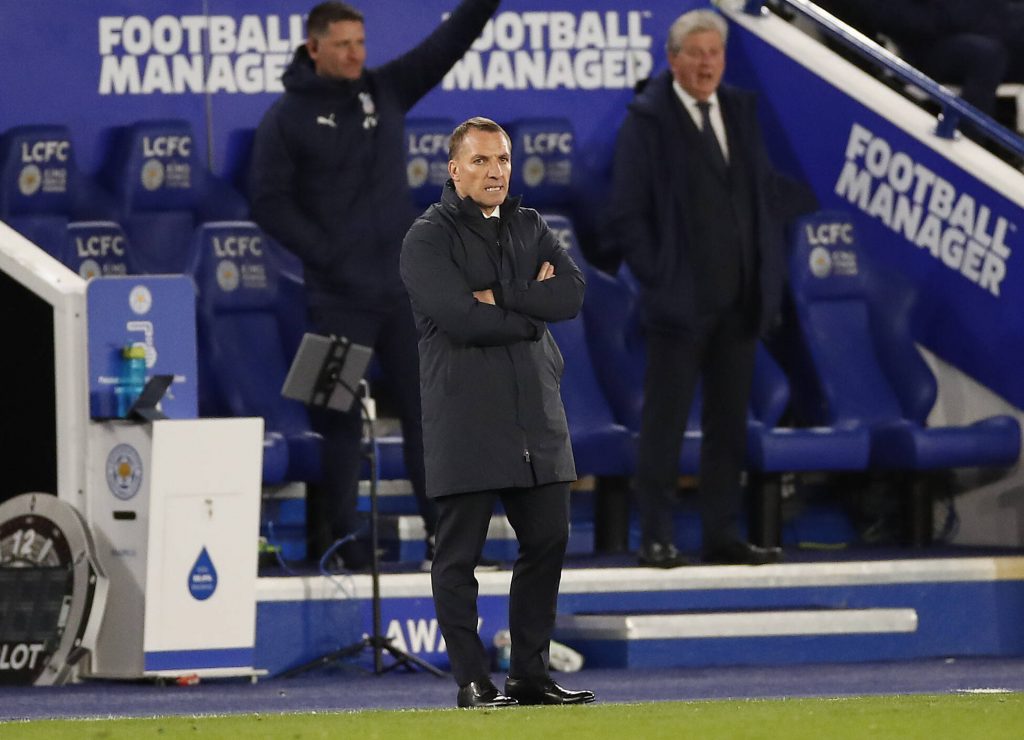 Leicester City boss Brendan Rodgers is currently not interested in talking to Tottenham about their managerial vacancy.

Rodgers has been suggested as a possible replacement for Jose Mourinho, but he has made it clear that he wants to continue with Leicester.

This has been another fantastic season from the Foxes. They have already secured their place in next month’s FA Cup final and are closing in on Champions League qualification following their win against Crystal Palace.

Leicester goalkeeper and club skipper Kasper Schmeichel hopes that Rodgers will stay at the club for many years.

The former Liverpool boss, who became the manager of Leicester in 2019, guided the Foxes to fifth place in the Premier League in his first full season in charge.

Schmeichel believes that Rodgers is the ideal man to lead Leicester.

He told Sky Sports: “Brendan’s come in and done wonders for us – I think he’s the absolute perfect manager for us at the perfect time.”

“He came in when we needed an identity – we needed to find our feet. Who were we after this amazing title win?

“We’d kind of been in-between a counter-attacking team and a possession team. We didn’t quite know exactly what we were, and he’s just given us a clear identity.”

Spurs were also keen to appoint Julian Nagelsmann. He was thought to be top of Spurs’ list of candidates, but he has decided to join Bayern Munich this summer.

In other news, check what Danny Murphy has said about Harry Kane’s future.