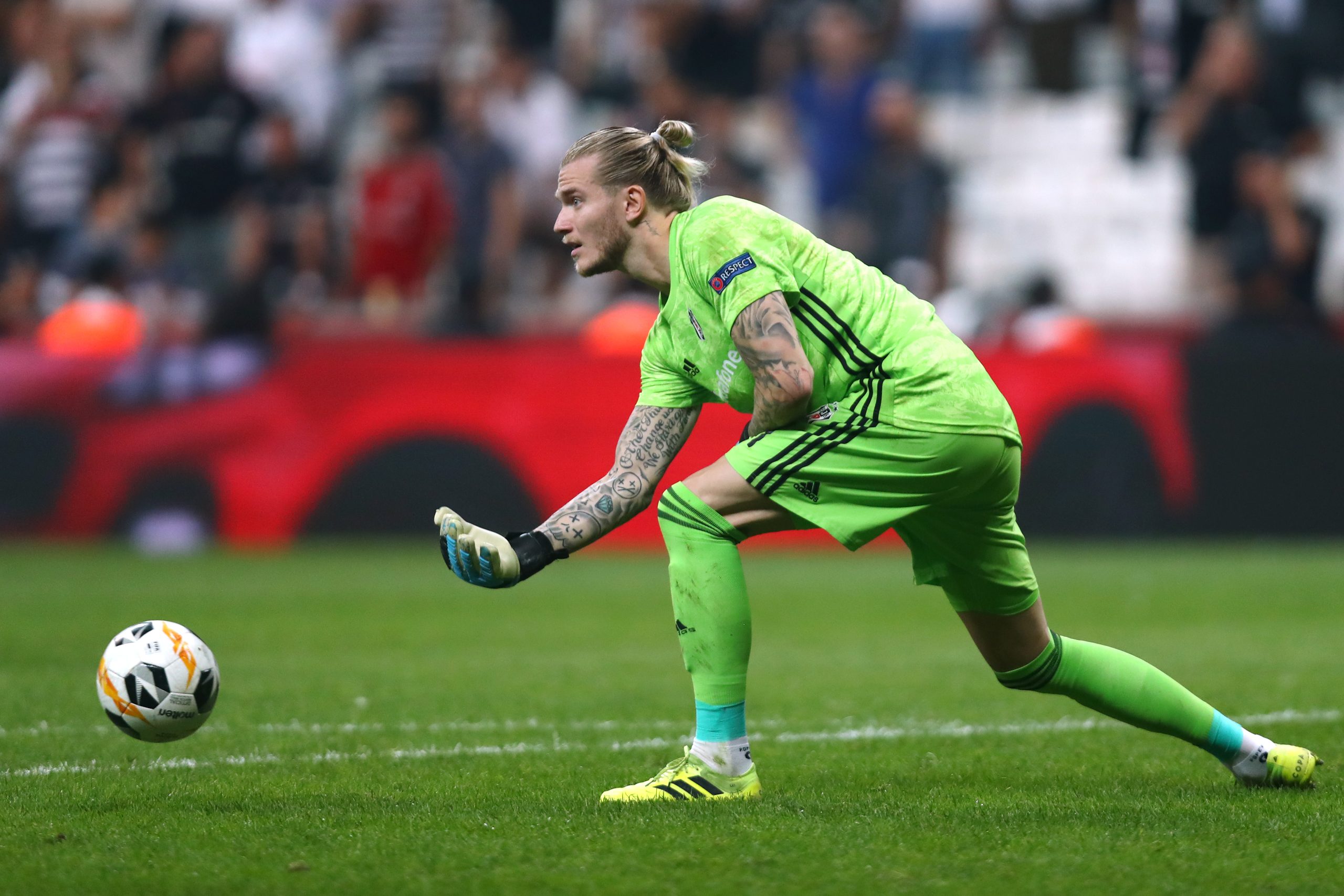 Bundesliga side Hertha Berlin have expressed their interest in signing Liverpool goalkeeper Loris Karius, a report from Goal.com claims.

The 26-year-old has spent the past one-and-a-half seasons on loan with Besiktas but he recently terminated his contract over a protracted dispute over unpaid wages.

According to Goal.com, the German is unlikely to report to Melwood ahead of next season and the Reds have the opened the door for him to pursue a fresh challenge.

Hertha are said to be keen on luring him back to the Bundesliga and they are aiming to make use of their close relationship with the Reds to sign the shot-stopper.

The Berlin-based outfit have loaned Marko Grujic from the Reds since the summer of 2018 and they are now hoping to find a suitable agreement for Karius’ services.

Karius has not featured for the Merseyside outfit since the 3-1 Champions League final defeat to Real Madrid in 2018 where he made a couple of major goalkeeping blunders.

Jurgen Klopp’s side thereafter replaced him with Alisson as the club’s number one and the Brazilian has contributed to the club’s trophy success with some standout displays.

Earlier last month, it was suggested that Wolverhampton Wanderers may consider signing Karius on loan next term but that no longer appears the case.

The west Midlands outfit recently extended the contract of back-up goalkeeper John Ruddy until June 2021 and they are now unlikely to recruit another shot-stopper.

Karius built a reputation for himself at Mainz in German top-flight and he could have the opportunity to revive his career under familiar surroundings with Hertha next season.