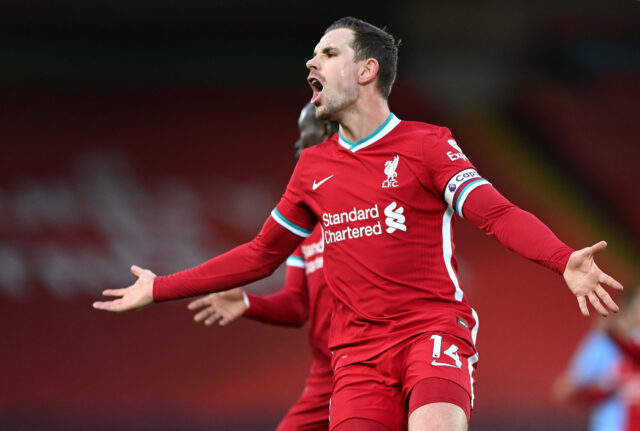 Jordan Henderson has called an emergency meeting of the Premier League captains to discuss the potential threat of the European Super League.

Liverpool are one of six Premier League clubs that has signed up for the new closed shop competition.

The decision has infuriated football fans all over the world. Liverpool boss Jurgen Klopp has already stated that he is against the idea, and it seems the players are now making their voices felt.

According to the Daily Mail, Henderson has now called an emergency meeting involving all Premier League captains to discuss the issue.

The 30-year-old is one of the most respected figures among the footballers. He led the player’s response to the NHS crisis triggered by the coronavirus pandemic, and his role will be crucial in the present climate.

Gary Lineker took to Twitter to react to the report:

Jamie Carragher has explained on Twitter why players remained quiet for the past two days. He wrote:

They knew nothing of it until Sunday evening. Last night three players spoke out, now @MarcusRashford has tweeted & @JHenderson is now getting the PL captains together. This #SuperLeaque idea will be over if the players make their true feelings known. https://t.co/E1W78hxcTB

Manchester United forward Marcus Rashford has once again set an example of what the game is all about. Sometimes a picture paints a thousand words.

In other news, check how Liverpool fans have reacted as Jurgen Klopp comments on his future.