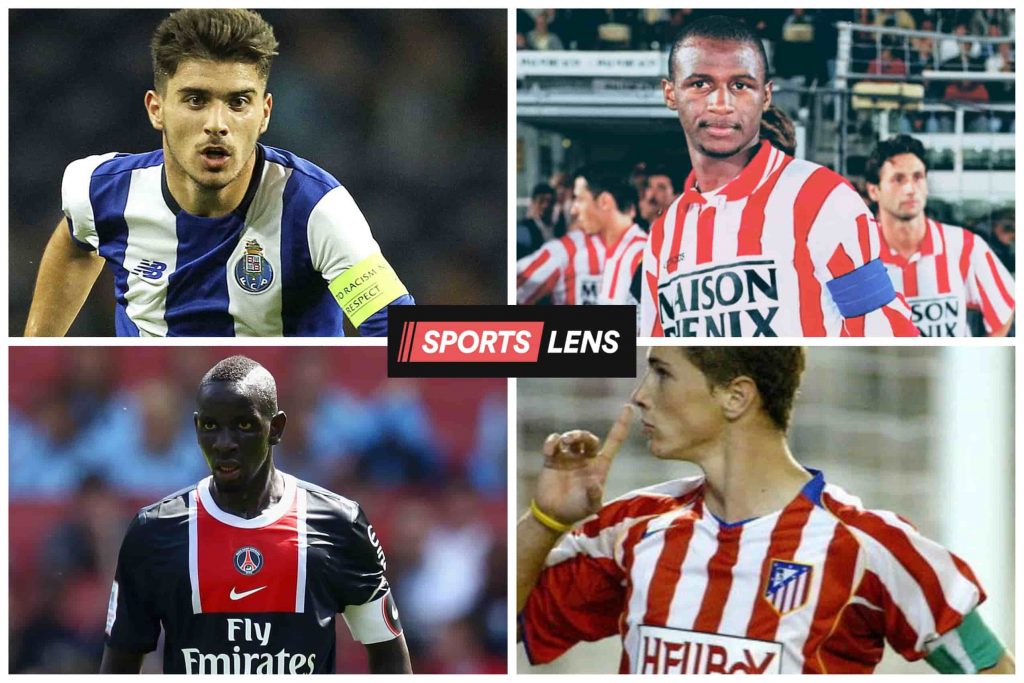 Taking on the mantle of club captain is always a prestigious position, let alone at the age of 23 – that is exactly what new Arsenal talisman Martin Odegaard has achieved after just one full season at the Emirates.

The Norwegian joins an illustrious club of young captains that have shown the necessary character on and off the pitch to lead their respective teams.

We are taking a look at some of the huge names in world football down the years who have been named club captain at a young age.

After exploding on the scene as a fiery teenager, Steven Gerrard’s legacy as arguably Liverpool’s greatest ever captain started in 2003 as he took the armband for the first time aged 23.

Just one year later, the future England captain led the Reds to a breathtaking Champions League comeback against AC Milan, scoring a crucial goal to help his side overturn a three goal deficit.

He would remain as club captain until his departure in 2015, scoring 120 goals in total and registering 504 appearances.

New Gunners captain Martin Odegaard is the youngest skipper since Cesc Fabregas, who famously took up the mantle of on-pitch leader in the 2008-09 season.

The Spaniard quickly established himself as one of the finest midfielders in the league as manager Arsene Wenger eased him into the starting XI aged 17.

The season prior to being handed the captaincy, the then-20-year-old amassed a whole host of personal honours, collecting PFA Young Player of the Year, Arsenal’s Player of the Year as well as being named in the PFA Team of the Season.

From one Arsenal captain to the next, this list wouldn’t be complete without mentioning Tony Adams.

A true one-club player, he became Arsenal’s figurehead in 1988 and remained there for the next 14 years. He captained a title-winning team in three different decades, also winning three FA Cups, two League Cups, a UEFA Cup Winners’ Cup, and two Community Shields.

October 1998 saw the “eighth King of Rome” , as he is now affectionately known, take the armband for the first time becoming the youngest ever Serie A skipper in the process.

Francesco Totti is widely regarded as one of the most loyal footballers Europe has ever witnessed, and remained as Roma’s leader for 19 years. 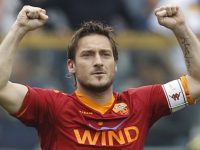 During that time, he received numerous offers from the likes of Real Madrid and Manchester United, but chose to remain in the Italian capital and is quoted as saying “Roma comes before anything else”. He won a Serie A title and two Coppa Italia titles on his way to becoming the second-highest scorer of all time in Serie A history with 250 goals.

The first teenage captain on our list, Fernando Torres was Mr Atletico Madrid when he broke on the scene as he helped lift the club up from the Segunda Division in 2001.

By the 2003-04 season, “El Niño” had taken the armband despite the presence of many other senior players in the squad including current manager Diego Simeone.

Six years, 82 goals and 214 appearances later, he made the switch to Liverpool in 2007, but his love for Atletico saw him return in 2015 and he is now in charge of the the club’s Juvenil A youth side.

While widely renowned for captaining Arsenal during the club’s Premier League winning Invincible season, Patrick Vieira was in fact a captain before arriving on English shores.

He made his first professional appearance at French club Cannes aged 17, where he would later be named captain aged just 19 before AC Milan swooped in to acquire his services in the summer of 2005.

Long before cementing his place as a mainstay in Wolves’ midfield, long-range specialist Ruben Neves captained boyhood club Porto in the Champions League aged just 18 back in 2015.

His leadership qualities were clear to see from a young age, earning him the armband at boyhood club Ajax aged just 18 following an injury to previous captain Joel Veltman.

De Ligt holds the record for the youngest captain in a Champions League knockout fixture, leading his side to a memorable two-legged win over Real Madrid in 2019 as Ajax reached the final four.

And so, we reach the youngest player on our list.

Incredibly, Mamadou Sakho was named captain on his first league appearance for PSG. Prior to the club’s monumental Saudi takeover, the Parisians were struggling to impose themselves in Ligue 1, and in an attempt to galvanise some of the more experienced members of the squad, manager Paul Le Guen handed the then-17-year-old Sakho the armband.

Despite sporadically captaining in subsequent years, he was named full captain at the Parc de Princes aged 21.