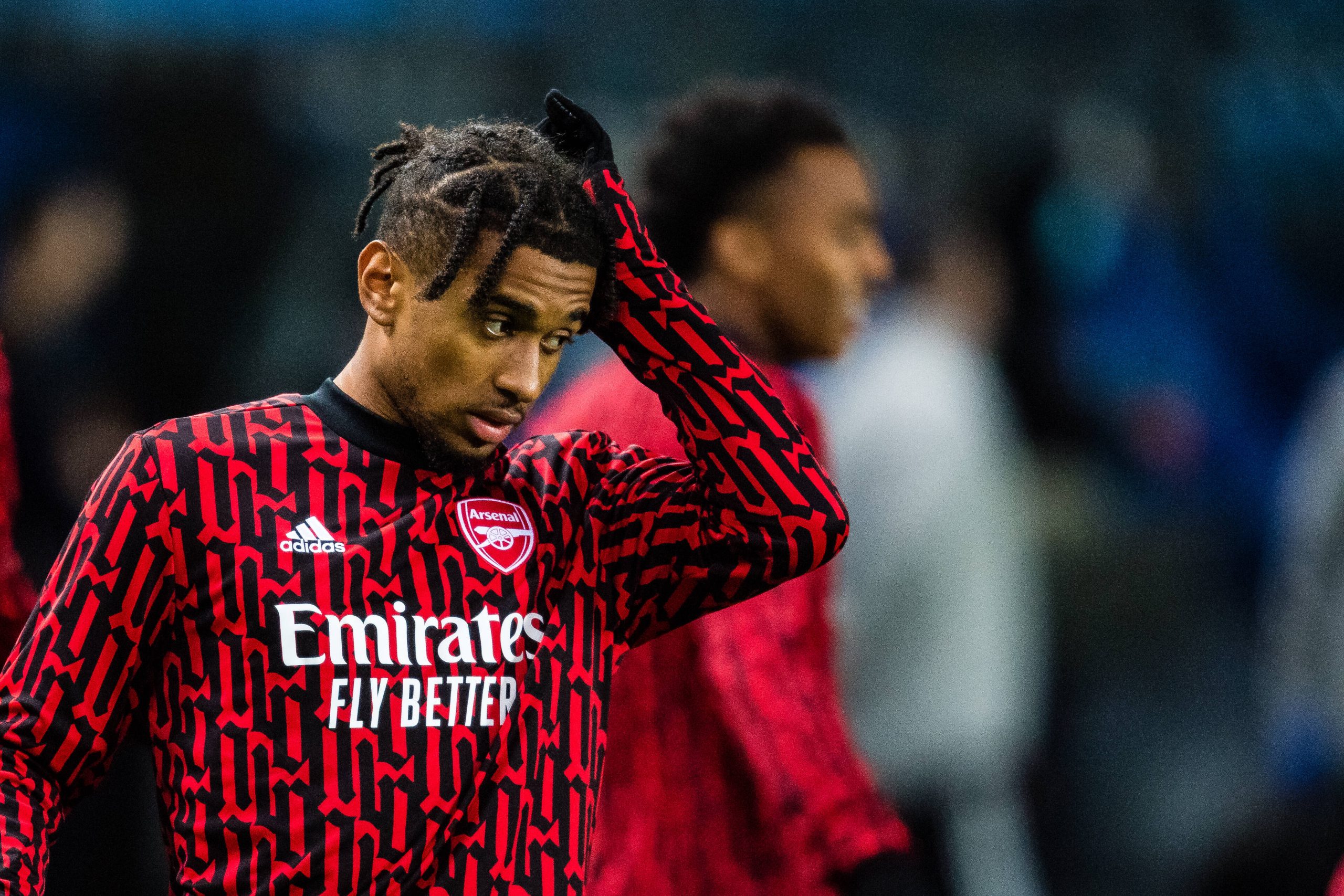 The Eagles are going through a major squad rebuild after the release of several senior players at the expiry of their contracts.

They have already added quality young players to their ranks in Marc Guehi, Michael Olise, Joachim Andersen and Conor Gallagher.

Gallagher arrived on a temporary deal from Chelsea, and Vieira is now looking to fill up the second loan spot with the services of Nelson.

Ademola Lookman, who spent last season on loan with Fulham, is also on the Eagles radar, but RB Leipzig’s demands are a road block.

The Bundesliga outfit want a £3.5 million loan fee and his £50,000-a-week wages to be paid. Nelson has emerged as the viable option.

The Eagles’ hierarchy seem determined to reduce the average age of the squad, but they can’t go overboard, signing several inexperienced players.

Guehi, Olise and Gallagher are 21 and below. Only Gallagher has experienced a full season in the Premier League after his loan stint at West Bromwich Albion.

Nelson has been in the Gunners’ first-team for a while, but he has been on the fringes with the emergence of Bukayo Saka and Emile Smith Rowe.

He has less than two years remaining on his £15,000-a-week contract, but the Gunners are not prepared to give up on him and are negotiating a new deal.

Nelson has shown glimpses of his potential but has failed to find consistency with limited game time. A loan deal with Palace could be ideal for his progress.

Vieira’s close association with his former club would put the Eagles as favourites to sign Nelson. The Gunners may want him to renew his deal to leave on loan.

They have so far been unsuccessful in convincing him over an extension. The 21-year-old could yet leave the club permanently this summer.