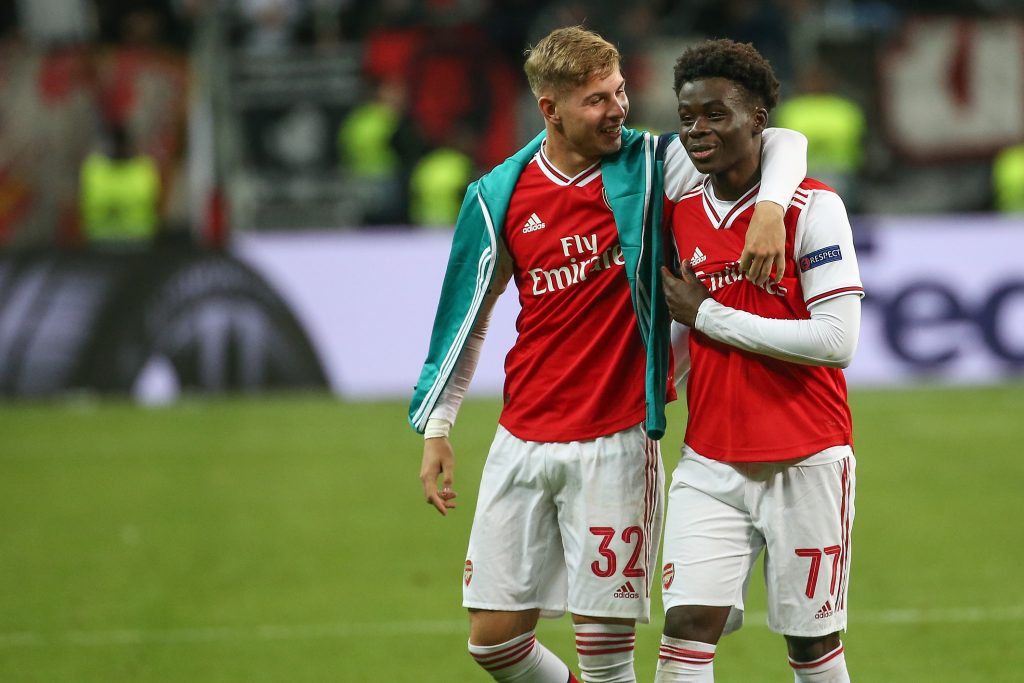 Arsenal would be eager to return to fourth place when they host out of sorts Brighton at the Emirates.

While they were on course to sealing a place in the top four, Arsenal suffered a 3-0 defeat at the hands of Crystal Palace. The defeat at Selhurst Park meant that the Gunners slipped to fifth place in the league standings.

However Mikel Arteta’s men have a game in hand and lead the likes of Manchester United and West Ham United by three points.

The performance against Palace was deemed unacceptable by the manager and you can expect the London giants to be up for it when they take on the Seagulls.

Kieran Tierney will require surgery on his knee injury. This means that the Scotland international is out for the rest of the season. Takehiro Tomiyasu is also out injured.

Thomas Partey has a thigh problem that has put him on a shelf for a few weeks. This allows young Albert Sambi Lokonga to get some starts under his belt. Nuno Tavares is likely to be given a start with his attacking instincts likely to come in handy against Brighton who are struggling to score goals.