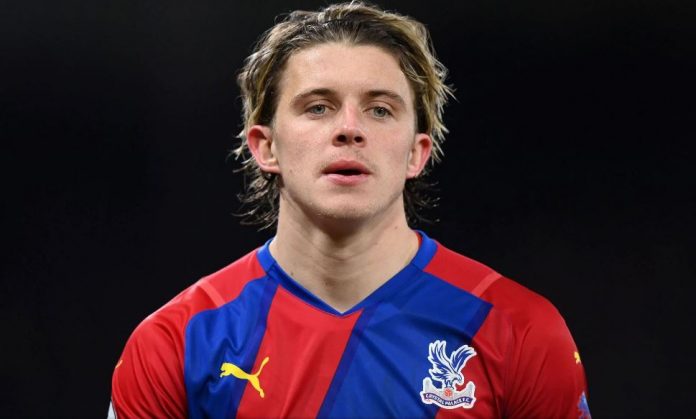 Crystal Palace welcome Arsenal at home in an encounter where a win would take them closer to a top half finish.

Crystal Palace manager Patrick Vieira was recently inducted into the Premier League Hall of Fame. And the legendary former Arsenal midfielder would be eager to celebrate his achievement in style.

The French tactician saw his side put together a great run of six games without defeat in all competitions. They are also in the last four of the FA Cup with a date set against Chelsea at the Wembley.

They’re currently in 12th place in the league standings and have a good chance of a top ten finish. The Eagles don’t like conceding goals either so defense would be key against an Arsenal side that has goals in it.

The Eagles might be in a spot of bother due to a couple of key injuries. Wilfried Zaha is out with a thigh injury while Michael Olise is also out. This means that Palace might struggle in the final third.

The likes of James McArthur and Nathan Ferguson have returned to full fitness and are likely to make the cut.

Young forward Eberechi Eze is set to start against Gunners. Jean-Phillippe Mateta is set to spearhead the attack with either Odsonne Edouard or Christian Benteke to start alongside him.