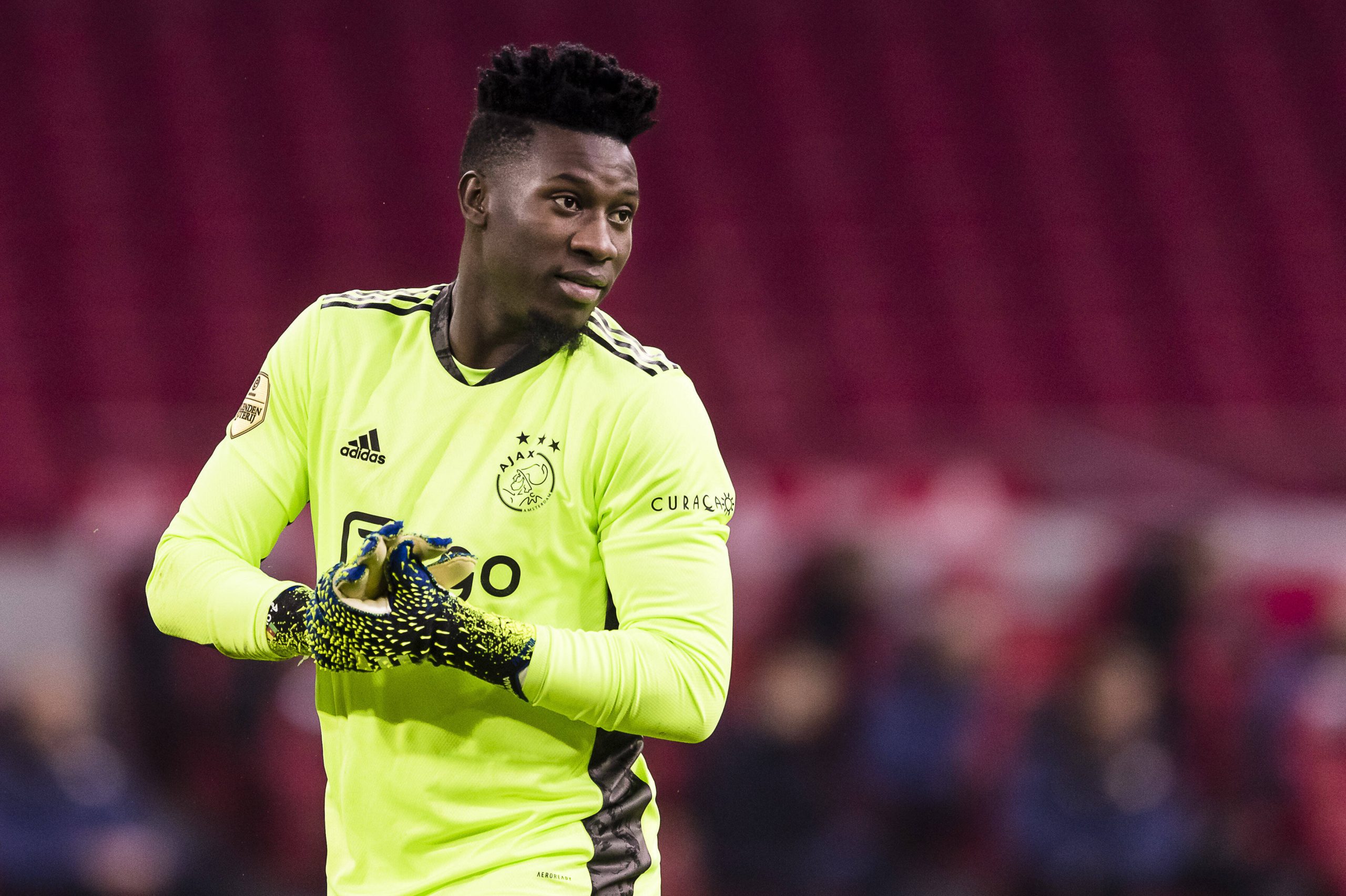 The Gunners had a disappointing 2020/21 league campaign as they finished eighth in the standings, and they could be multiple changes to the squad this summer.

Bernd Leno has been the first-choice goalkeeper for the past few years, but it is reported that the club are not convinced over his abilities.

The club are planning an offer for Onana, who could be available on a cut-price deal with his Ajax contract due to expire at the end of next season.

The Cameroon international has been banned for 12 months from February this year after being found guilty of taking a prohibited drug for medical treatment.

The goalkeeper has appealed to the Court of Arbitration for Sport, and a hearing this month could reduce his punishment by around four months.

Should that be the case, the Gunners may have to pay between €7-9 million this summer. Otherwise, Onana could be available for just €2m.

Leno has produced multiple stand-out performances for the Gunners, but his form was inconsistent during the back end of last season.

The 29-year-old was guilty of making some defensive errors, and the club could be assessing his future with his contract expiring in two years.

Onana, 25, could be an ideal long-term replacement for the German, having proved himself with Ajax, helping them reach the 2019 Champions League semi-final.

If the appeal is successful, Onana will be allowed to train with his club as early as August, but he can’t return to competitive action until early October.

The Gunners will need quality cover for Leno in the short term at least, and they appear on course to sign Mat Ryan permanently from Brighton & Hove Albion.

After a successful five-month loan spell, the Australian has been tipped to join them on a free transfer, with Brighton likely to terminate the final year of his contract.

Read: Watford join Brighton in the race to sign this Arsenal striker.