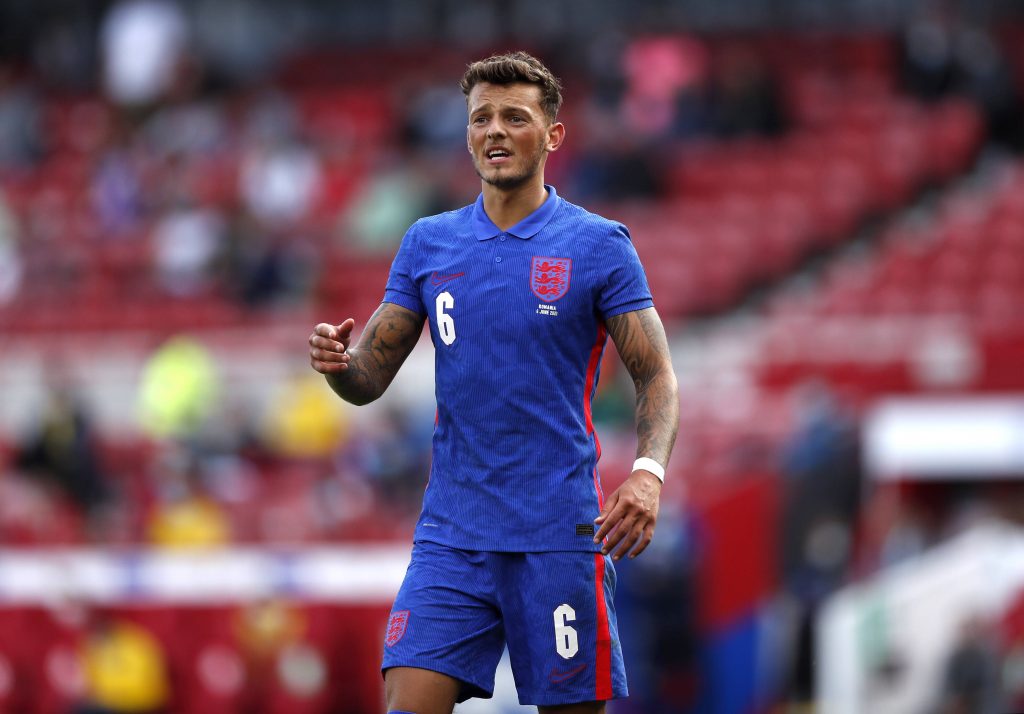 The 23-year-old had a promising debut Premier League season with the Seagulls last term, missing just two matches over the entire campaign.

His progress was rewarded with a maiden senior appearance for England this month, and he is now part of their 26-man Euro 2020 squad.

It was recently claimed that Brighton value White at £50 million amid interest from Spurs, United and Liverpool.

It is now reported that the Gunners have joined the pursuit of the versatile defender.

The Gunners have parted ways with Sokratis, Shkodran Mustafi and David Luiz this year, and they still have plenty of central defensive options.

A new centre-back may not be a priority for them, particularly with their defensive record being the third-best in the top-flight last season.

Their focus could be on signing a new right-back and central midfielder with the anticipated exits of Hector Bellerin and Granit Xhaka.

The club are also on the lookout for a new playmaker, and it does not make sense to spend £50m on an inexperienced centre-back at the top level.

They are unlikely to spend that amount of money on White. If they are seriously interested, they could propose a possible part-exchange deal.

The Seagulls are reportedly interested in Eddie Nketiah, valued at £20m. He could be offered as a makeweight to land White’s signature.