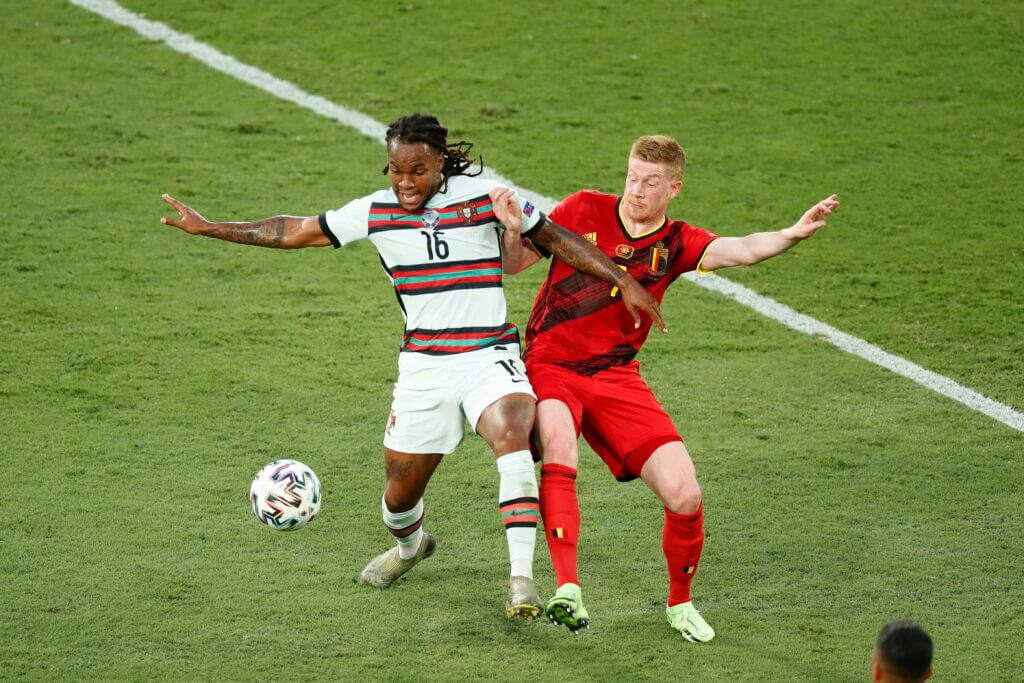 Liverpool are keen to sign Lille midfielder Renato Sanches, according to a report from L’Equipe (print edition, August 1, page 37).

Central midfield is undoubtedly an area where Klopp will be keen to strengthen at Anfield.

And it seems as though the German may well have identified the man for the job.

Liverpool to move in for Sanches?

L’Equipe claims that the Merseyside outfit are keen to sign Sanches.

The Ligue 1 outfit are demanding at least £29m for the Portugal international.

Sanches has been absolutely brilliant for Lille since joining the French club from Bayern in 2019.

The Portuguese ace has reinvented himself with Lille.

He is now starting to show the form that convinced Bayern to part with such a hefty fee to acquire his services five years ago.

£29m for the Lille ace would represent outstanding value for the Reds.

He was recently described as ‘unstoppable’ by 90min.

The 23-year-old would strengthen Liverpool’s engine room considerably and Klopp needs to get this one done quickly.

However, whether Fenway Sports Group believe that £29m is a fair price for Sanches is unknown.