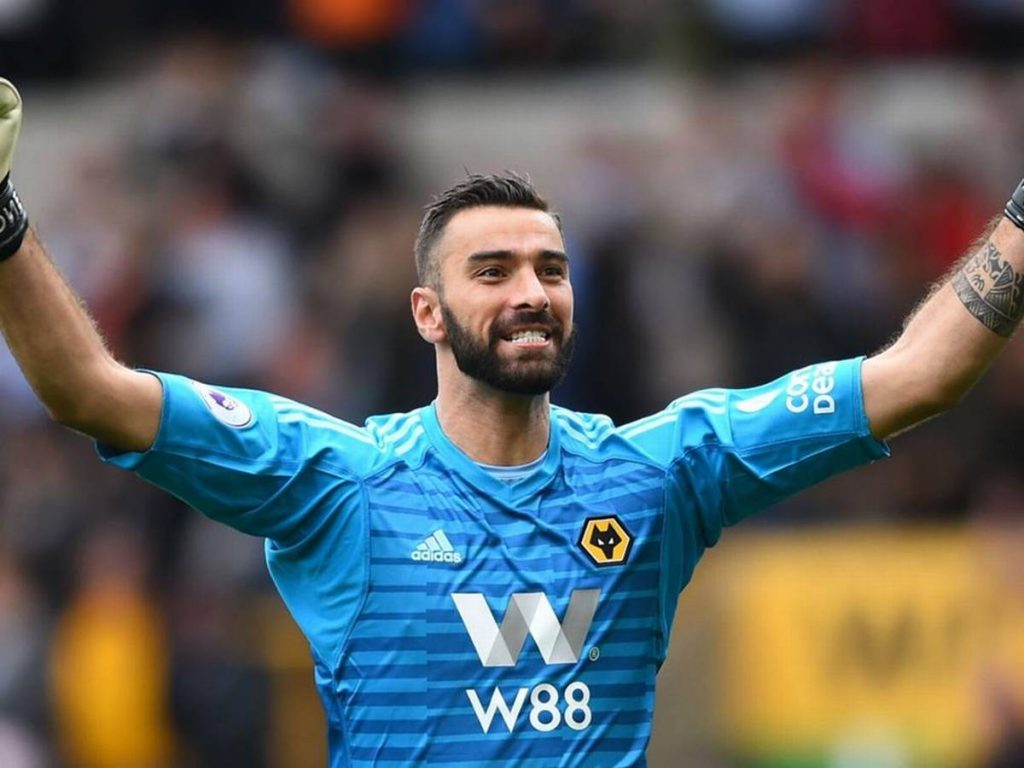 The Portugal international has been an integral part of the Wolves set-up over the past three seasons, missing just two games in the Premier League.

However, he could be on the move this summer, with his contract expiring in less than 13 months. Roma are reportedly keen on signing him.

The Midlands outfit have set a price tag of around €12 million for the 33-year-old. Olympiacos’ Jose Sa has been lined up as a replacement.

Patricio has been a solid performer between the sticks for Wolves, but it appears that he is eyeing a fresh challenge away from the club.

Wolves are on the verge of announcing Bruno Lage as their new manager, but they are also looking to sell high-profile players to recoup funds for new signings.

Ruben Neves, Pedro Neto and Adama Traore are available in the transfer market, and there could be a different outlook to the team next season.

Amidst this, Patricio has been reluctant to put pen-to-paper on a new deal. Wolves are prepared to cash in than losing him for nothing next summer.

A move to Roma could be a lucrative one for the Portuguese with the opportunity to work under a world-class manager of Jose Mourinho’s calibre.

The Serie A outfit will be featuring in the inaugural Europa Conference League, which offers Patricio the chance to play European club football again.

The former Sporting Lisbon captain is expected to play a key role for Portugal this summer as they bid to defend their European Championship title.