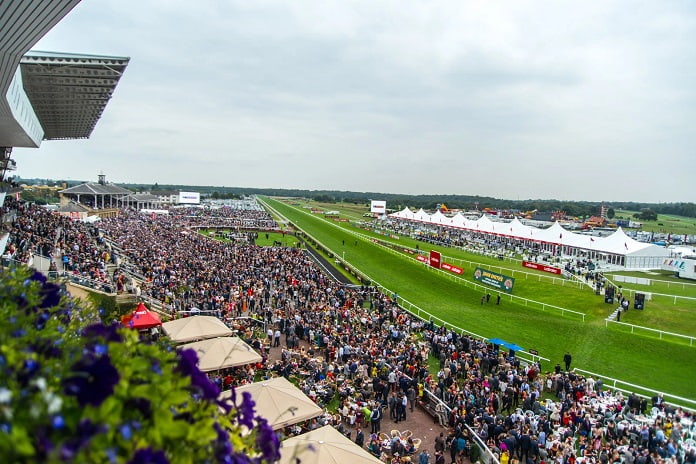 The St Leger Day at Doncaster Racecourse has been put back 24 hours to Sunday, 11 September with the horse racing community and British nation in mourning after the announcement of the death of Her Majesty, Queen Elizabeth II aged 96 on Thursday.

An active owner-breeder throughout her 70-year reign and devoted lifelong fan of horses, professional sport in the UK pauses to reflect and honour the longest reigning monarch in the country’s history. The Queen was twice leading owner and won four of the five British Classics, including the St Leger at Doncaster races, with only The Derby at Epsom eluding her.

Tributes have flooded in from all areas of sport with influential figures paying their respects. In that spirit, all horse racing in UK on Friday, 9 September and Saturday, 10 September has been cancelled. That means a delay to the St Leger day, with a special nine-race card taking place on Town Moor this Sunday.

With The Queen lying in state in the Scottish capital city Edinburgh, nearby Musselburgh races are postponed on 11 September too. Welsh venue Chepstow will race on Sunday, however. Irish Champions Weekend cards at Leopardstown and the Curragh continue as normal in the Emerald Isle, meanwhile.

What races are on St Leger Day now? 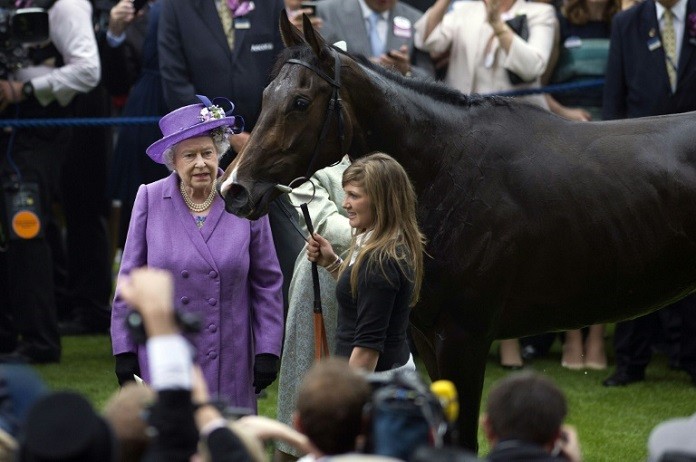 The BHA announced the delay to the fifth and final British Classic of the year on Friday, 9 September. With the last two days of the St Leger Festival postponed, the decision was taken to include all Group races from these cards on Sunday but not the Listed 7f Flying Scotsman Stakes. Here is the revised Doncaster race schedule for 11 September:

We have complete coverage of St Leger day here on SportsLens. Check out these horse racing betting tips and other content on the final Classic: