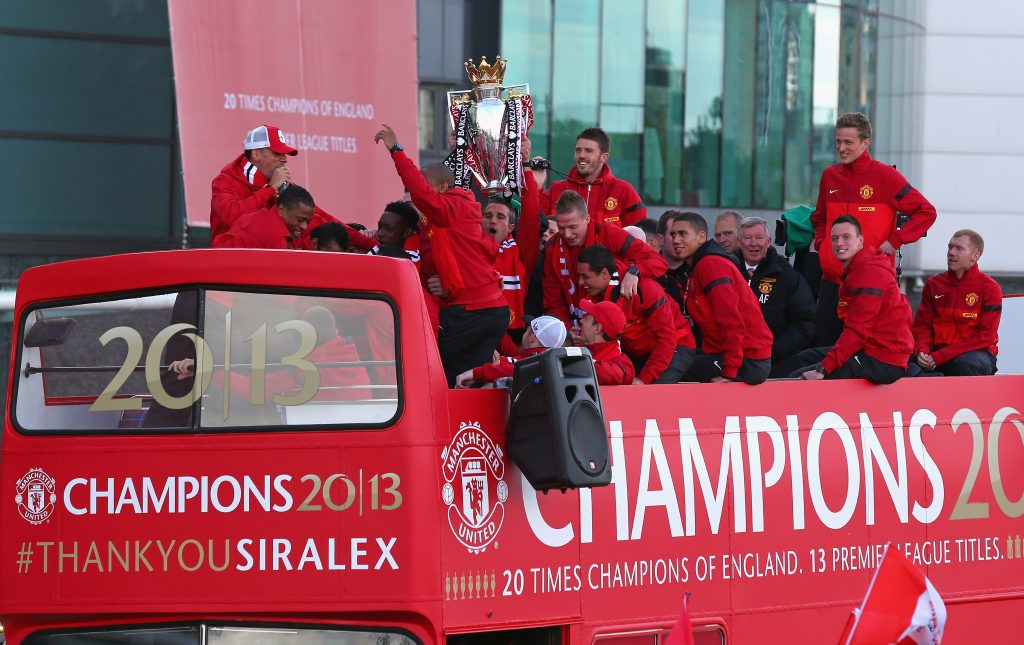 Can money buy success in football? There have certainly been plenty of historical examples where it hasn’t, but spending cash generally tends to have a positive effect on teams.

Perhaps the toughest test that clubs face is making the one signing that transforms them from being a contender into winners.

For instance, Blackburn Rovers had twice finished in the top four in the Premier League after winning promotion to the top flight in 1992.

Something was missing from Rovers’ squad and it was addressed that summer as manager Kenny Dalglish shelled out £5 million to buy Chris Sutton from Norwich City.

Sutton went on to form a lethal partnership with Shearer as Rovers turned the tables on United to win the title by just one point.

There have numerous instances since then of players making a huge impact in their first season with a new club by helping them win the Premier League or Champions League.

Check out the video below to discover which players have been involved in the most impactful transfers over the last 20 years.