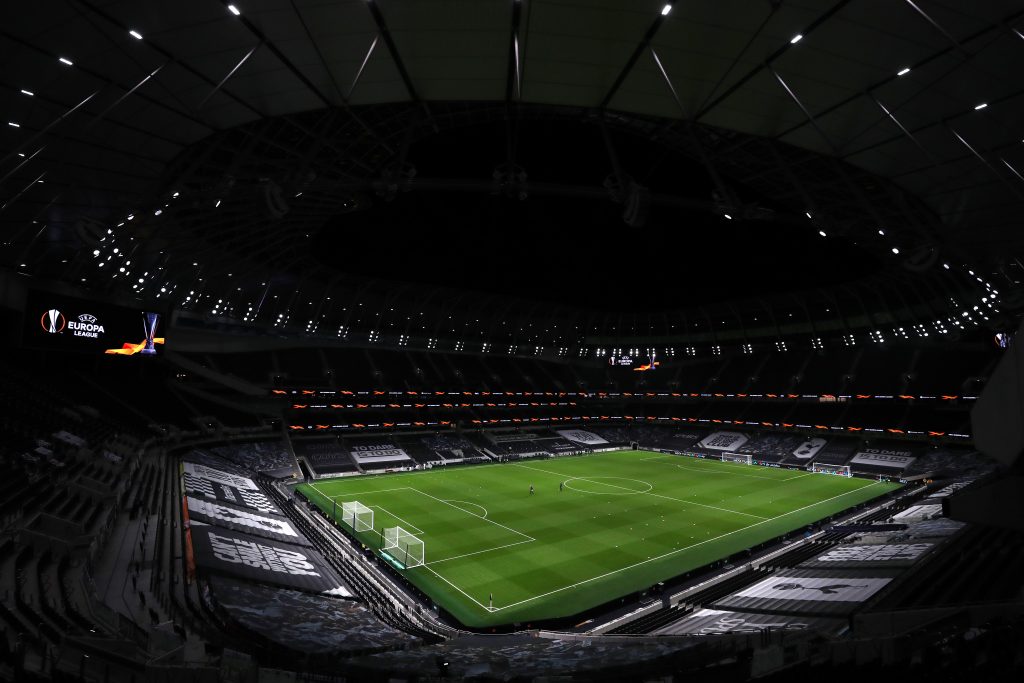 Tottenham Hotspur are one of the biggest clubs in the Premier League and their games always attract a huge audience when they are broadcast on television or online streaming services.

Spurs have won plenty of silverware during their history, although the league championship has eluded them since 1961.

The North London club have fans based all over the world, meaning that they are one of the most-watched teams on television and live online streams.

Geographical restrictions and rights issues sometimes prove to be problematical, leaving fans to miss out if they are unable to access the live broadcast of a game.

However, live streaming services on desktop and mobile devices allow Spurs supporters to follow all the action throughout the season.

Watching Spurs matches live is easier than ever, so read on as we point you in the direction of the best ways to access their games online.

There are a variety of ways you can watch live streams of Spurs games. The best of these are as follows:

If you are a Sky TV subscriber and Sky Sports is included in your package, you can watch live Spurs matches at no extra cost via the Sky Go app on either desktop and mobile.

An Amazon Prime subscription costs £79 per year and gives Spurs fans access to a wide range of other TV shows and movies.