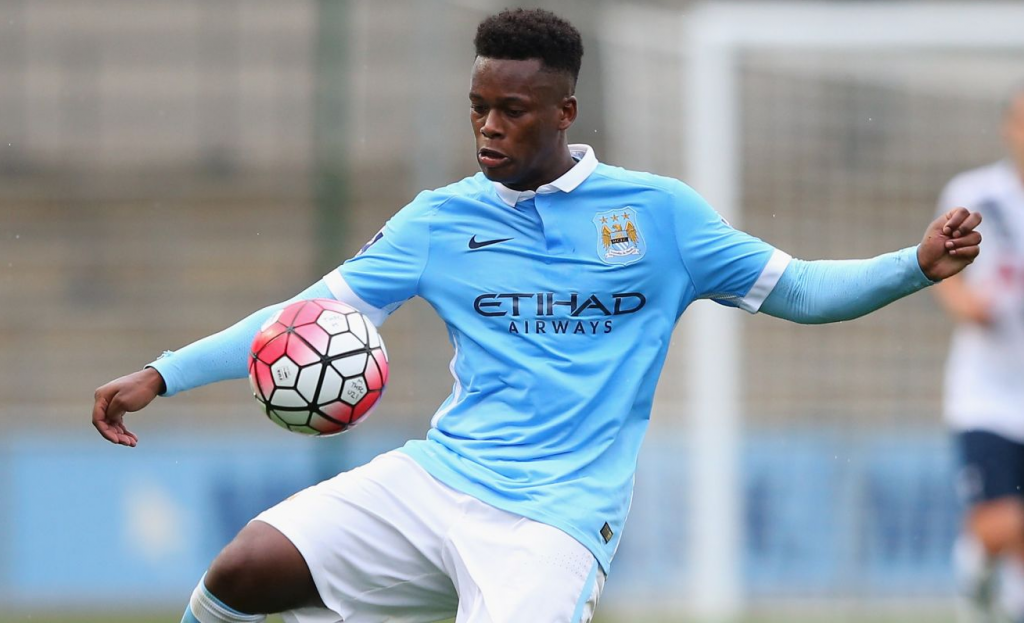 ‘Talented‘ defender Ashley Smith-Brown has sealed his Manchester City exit. His new club is League One side Plymouth Argyle who he’s joined for an undisclosed fee.

Due to a lack of playing time with the seniors, Smith-Brown embarked upon a number of loan moves away from the Etihad Stadium in recent seasons to continue his development.

After rising from the youth ranks to the reserves, the left-back joined Dutch Eredivisie outfit NAC Breda (2016/17) and made 30 appearances in all competitions.

Last season, he joined Scottish Premiership side Hearts but featured only three times. Smith-Brown would later join Oxford United and get nine more games under his belt before the season came to a close.

With Benjamin Mendy, Fabian Delph and Danilo ahead of the 22-year-old in the pecking order, game time with the first-team will be hard to come by. He’ll now look to establish himself in League One with Argyle and will no doubt be hoping he can help them earn promotion to the Championship next season.