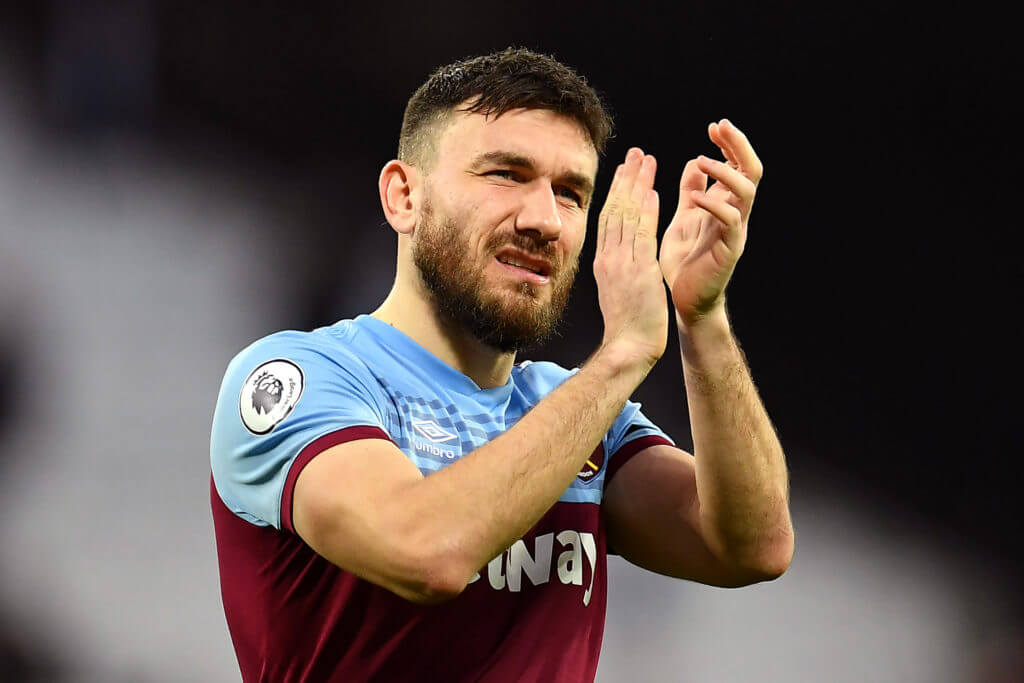 David Moyes was appointed as the Hammers manager in December last year, and he has a tough task on hand to steer West Ham to Premier League safety this season.

The Hammers find themselves 16th in the Premier League table, sharing same points with 18th-placed Bournemouth, and only separated by goal difference.

Moyes has won three of his 13 games in charge of the Hammers in the Premier League and has just managed one win in the last nine games.

The Hammers winger Robert Snodgrass has been heavily impressed with what the Scot has done so far. He has showered heaps of praise on his new boss, saying the former Manchester United boss “speaks his language” in more than one aspect.

The 32-year-old winger has revealed what Moyes told the players when he first arrived.

“He speaks my language which is good, it’s always a bonus,” the 32-year-old said to Sky Sports News.

“He came in and he’s been straight with the boys. He said: ‘Imagine you were the fan paying the money to go and watch. That’s the level of work that I want and they need to be seeing it’.”

Snodgrass has started in 17 league games and further seven appearances have come from the bench. He has scored five goals and provided five assists in the Premier League, and has been one of the most consistent performers since Moyes took over.

West Ham’s vice-chairman, Karren Brady, suggested earlier that the Premier League should be declared null and void due to the global pandemic, but it seems Football’s highest governing body are set to confirm an indefinite extension to the 2019-20 season across the globe which will allow the domestic league competitions to complete the season.