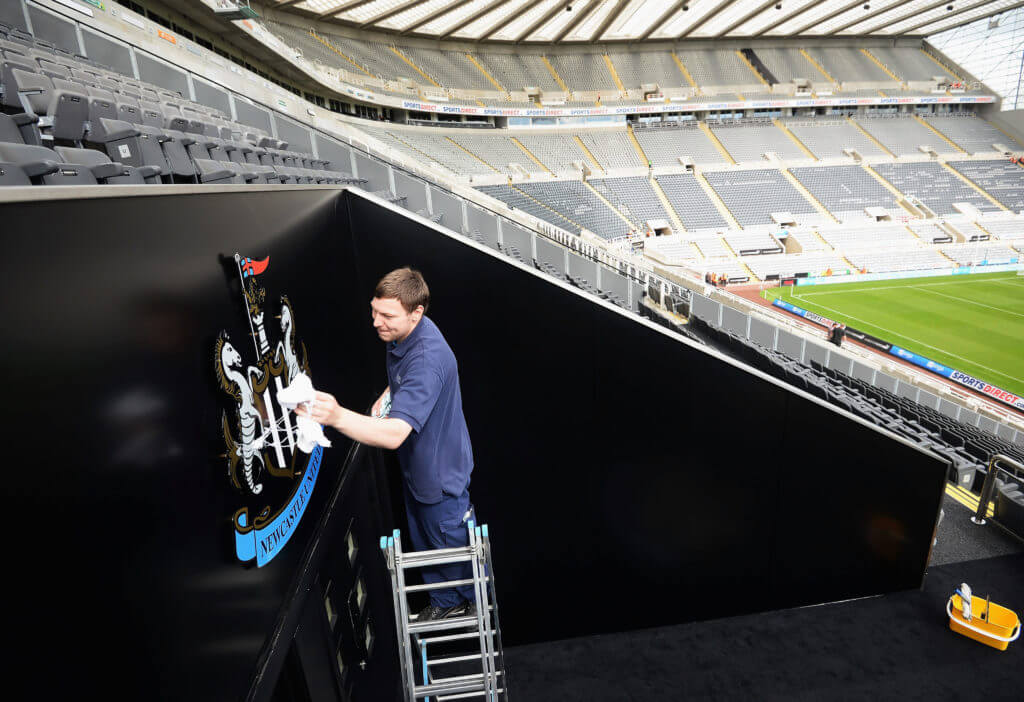 According to reports from The Mirror, the Saudi takeover of Newcastle United has stalled indefinitely.

To put it simply, the Saudi takeover deal won’t happen unless they come up with a solution to allow sports rights holders BeINSports to protect their rights.

Mike Ashley, who has already agreed a £300m deal, has emotionally distanced himself from the club. He just wants to sell the club and move on.

However, it seems the deal is unlikely to be waved through. The Premier League are showing full support to its major £500m overseas rights holder beIN Sports.

The Saudi government permanently banned beINSports from broadcasting in the country – a decision that hasn’t worked in their favour. It means, there is currently no legal way of watching the Premier League in Saudi Arabia.

As it stands, they will have to change their approach or find a plausible way of passing the owners and directors test. Otherwise, the Premier League are unlikely to make the announcement in their favour.

The Mirror reports: “Premier League clubs have privately expressed concern that the value of their overseas rights, their income, is being eroded.

“Sources claim there is no chance of the Premier League carving out the Saudi market for an individual national deal.”

According to reports from The Telegraph, contracts signed by Saudi Arabia’s Public Investment Fund no longer give them exclusivity rights to bid for Newcastle United which means Ashley is free to negotiate with other interested parties.

And with the Saudi investors finding it hard to deal with the Premier League, it has boosted American TV mogul Henry Mauriss’ chances of beating them to the purchase of the club.