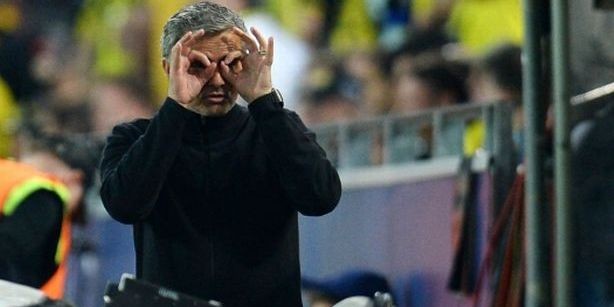 Reports in England say Madrid are keen on the 17 year-old Chirivella, who has been part of Liverpool’s UEFA Youth League squads.

Chirivella is also the Spain Under-18 captain and was formerly a target for both Madrid and Barcelona before signing for the Reds from Valencia.

The move is part of a concerted effort by Madrid to build the core of a young team for the future. Chirivella would join Ajax forward Mink Peeters (16) and Marco Asensio (18) of Real Mallorca.

This isn’t the first time Chirivella has been linked with a move to the Bernabeu, with Marca reporting interest in his signature last September.