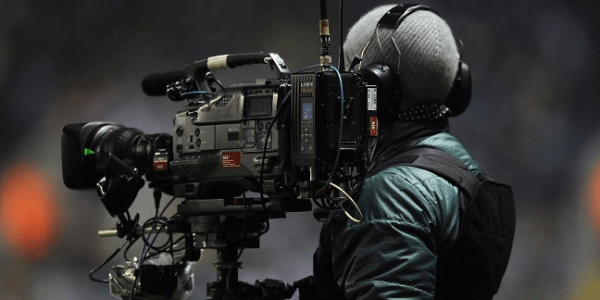 Domestic and global TV rights for Premier League matches are about to topple the £5 billion mark for the first time in history. This means a staggering amount of money to Premier League teams from the title winning side all the way down to the bottom three clubs.

The knock on effect of this latest mega money deal is huge and it will impact on clubs up and down the Premier League and those outside the Premier League in different ways. The stand out figure is the £100 million that the title winners will receive, combine this with TV and stadium sponsorship deals and it adds up to a massive sum.

This has never been more relevant due to the recent UEFA Financial Fair Play incentive which prevents any club spending more than it is making from playing in the Champions League or Europa League.

The top clubs in the Premier League run at very high costs and rely on TV and sponsorship funding to bypass the Fair Play rules and regulations. Manchester City announced a £400 million stadium sponsorship deal shortly after these new rules were confirmed.

Put this together with their shirt sponsorship, the investments from their owner and the chunk of the £5 billion they will receive from TV rights and financially they are safe for a few years.

Manchester United have done the exact same thing with a £357 million shirt sponsorship deal with Chevrolet which is due to run from next season until 2021. This deal, TV rights and other sponsorships guarantee that United will match their expenditure with a profit which means they too have found a way around the latest UEFA rules ensuring that they will stay in a dominant position for seasons to come.

It’s not all bad news because the TV rights guarantee tams up and down the Premier League a decent financial package. Any club that gets promoted to the Premier League from the Championship is entitled to a share which means that club will then be setup for the foreseeable future, regardless of whether they manage to stay in the Premier League or get relegated the first time round.

The cash for the lower profile clubs goes a long way to improving the infrastructure and facilities at clubs and also means that they can spend money on providing a better experience for fans and guests. Clubs can also spend money on improving stadium facilities and also their training and medical centres which ultimately means that the club benefits both on and off the field.

Cash being injected into the Premier League from TV and sponsorship can also have a beneficial effect on football in the division. Any fan of a Premier League side wants to see the best players playing at their club and in England in general.

With transfer fees and wages at their highest ever level, the £5 billion deal means that the top clubs can still afford to buy the best players and pay the level of wages they demand.

This has a knock on effect to the youngsters coming up through the ranks at various clubs because they benefit from being around the best players and having the best facilities. The English national team is way behind international opponents such as Spain and Germany in terms of technique and quality and this will help England get closer to their main rivals.