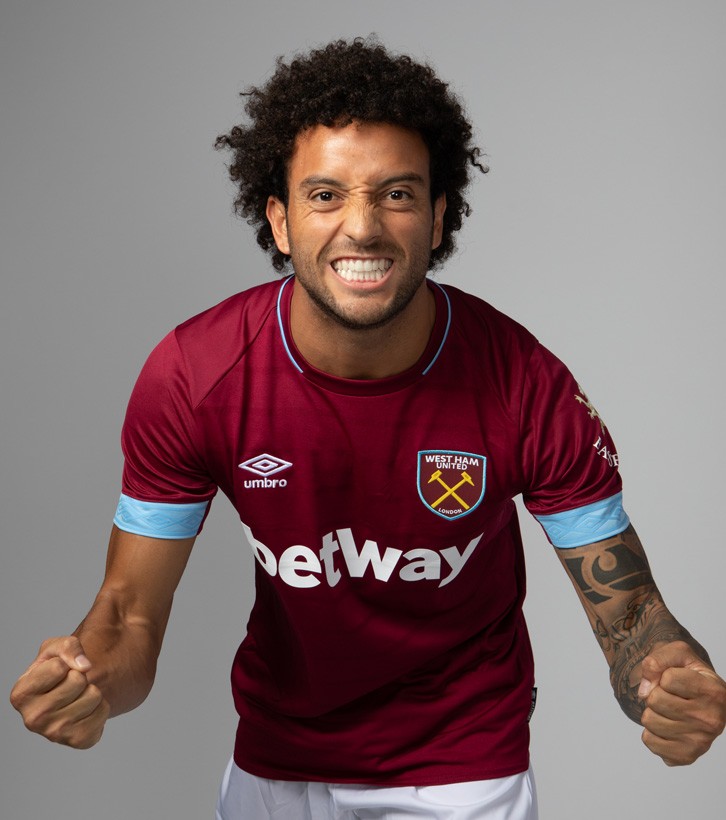 West Ham suffered back to back defeats in the Premier League under Manuel Pellegrini after the Hammers lost 2-1 against AFC Bournemouth at the London Stadium on Saturday.

The Hammers suffered a 4-0 defeat away to Anfield against Liverpool in their opening match, and endured yet another frustrating afternoon, this time at their home turf.

Marko Arnautovic gave the Hammers the lead in the 33rd minute when he scored from the spot. However, the intensity dropped in the second half, and Bournemouth scored twice in just six minutes to snatch the tie.

There were so many average performers in the match, and one of them was the club’s record signing Felipe Anderson. Although the former Lazio winger made some excellent reverse balls to Javier Hernandez and Arnautovic, he didn’t do enough to excite the Hammers fans.

West Ham fans took to social networking site twitter to express their reactions after a poor performance from the home side, and particularly from Anderson.

I really do hope Felipe Anderson proves me wrong but right now, disgraceful performance for him. Stay in your position. Get the ball in he box more and don’t back down from players.

@F_Andersoon you was poor today.

Sorry but the team didn’t come out for the second half. As for the likes of @F_Andersoon they need to work much harder to track back, close down and regain possession once they have lost it. Onwards & upwards

@F_Andersoon plz really stay at home next game. Instead of wasting someone’s place in our team that want to play for the club and not lazy like you ?????

£40m for Felipe Anderson. Geezer can’t even be bothered to take on his man. Zabaleta looked a bigger threat going forward.

@F_Andersoon that performance is not acceptable for West Ham fans

The 25-year-old joined in the summer transfer window on a big money transfer fee and so far hasn’t done enough to justify his hefty price tag.

However, it was a decent home debut and he showed sparks of brilliance. West Hams can expect far better performances from him in the coming weeks.