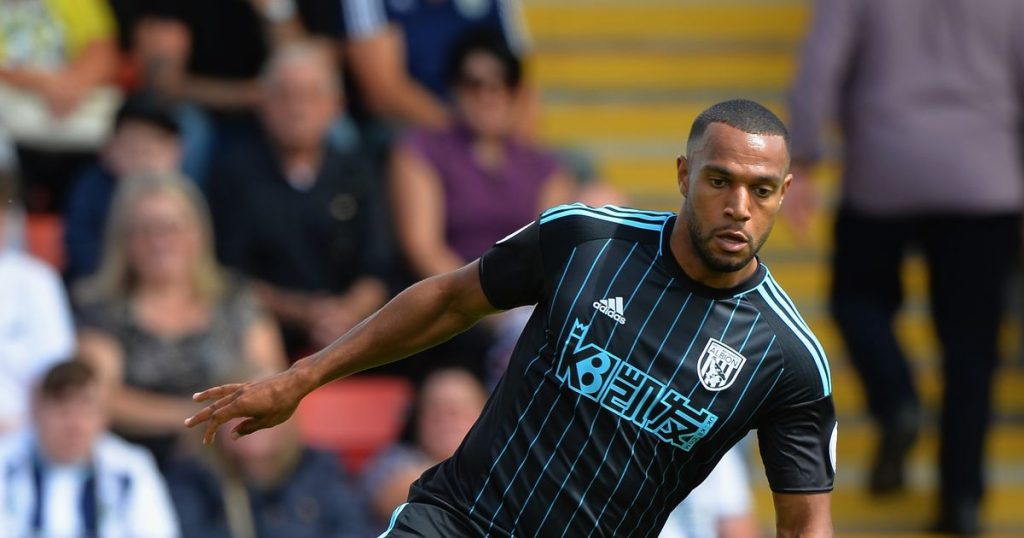 The 25-year-old winger will undergo a second scan on his hamstring injury on Wednesday. The results will determine his availability for the visit of Crystal Palace on Saturday.

Phillips joined West Brom last season on a £5m bargain deal from QPR. He signed a four-year contract, and has been an influential player for Tony Pulis’s side this season.

He has made 24 Premier League appearances this season for the Baggies, and has four goals to his name already. Phillips has mostly impressed this season with his creativity, and has made eight assists for his side.

According to reports from Birmingham Mail, Phillips will be examined at a specialist medical centre. After that the club’s in-house physios will assess the severity of the strain and any tissue damage.

It is a touch and go situation with him, and it remains unclear whether Phillips will be able to feature on Saturday. In all probability, he will be rested for West Brom’s upcoming fixture.

Phillips is expecting to earn a recall to the Scotland squad for their forthcoming fixtures against Canada and Slovenia.

West Brom are comfortably placed eight in the Premier League, and will look to close the gap with Everton when they face relegation struggling Crystal Palace on Saturday.