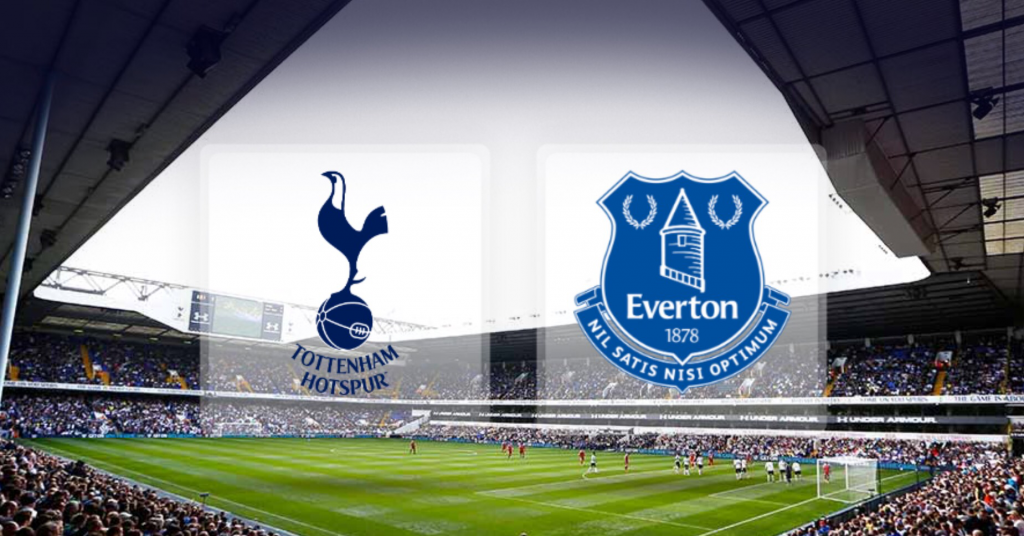 Spurs are heading into the match with full confidence after thrashing Stoke City 4-0 last weekend, and they will look to carry that momentum forward when they on Everton on Sunday.

Toby Alderweireld and Jan Vertonghen were subbed off against Stoke City last weekend, but they should return to the starting line up in such an important game. Spurs, however, are still without Danny Rose and Erik Lamela.

Everton have started the 2017 on a high note, and are unbeaten in their last seven Premier League games. Ronald Koeman’s side are heading into this match on the back of a 2-0 win over Sunderland at Goodison Park last Saturday.

Koeman has no major injury worries at the moment, with Yannick Bolasie remaining the only long-term absentee.

Tottenham have an impressive home record, having won their last eight games at WHL. Back them at 1.70 with Smartbet to win this game.

Everton have scored in eight of their last nine games in all competitions. Expect both teams to score at 1.72 with Smartbet.

Both the teams are heading into this match on the back of strong results in the Premier League. However, in recent meetings between the two sides, three of the last six occasions have ended in a draw. It promises to be an entertaining and high scoring game, and a draw could be on the cards.