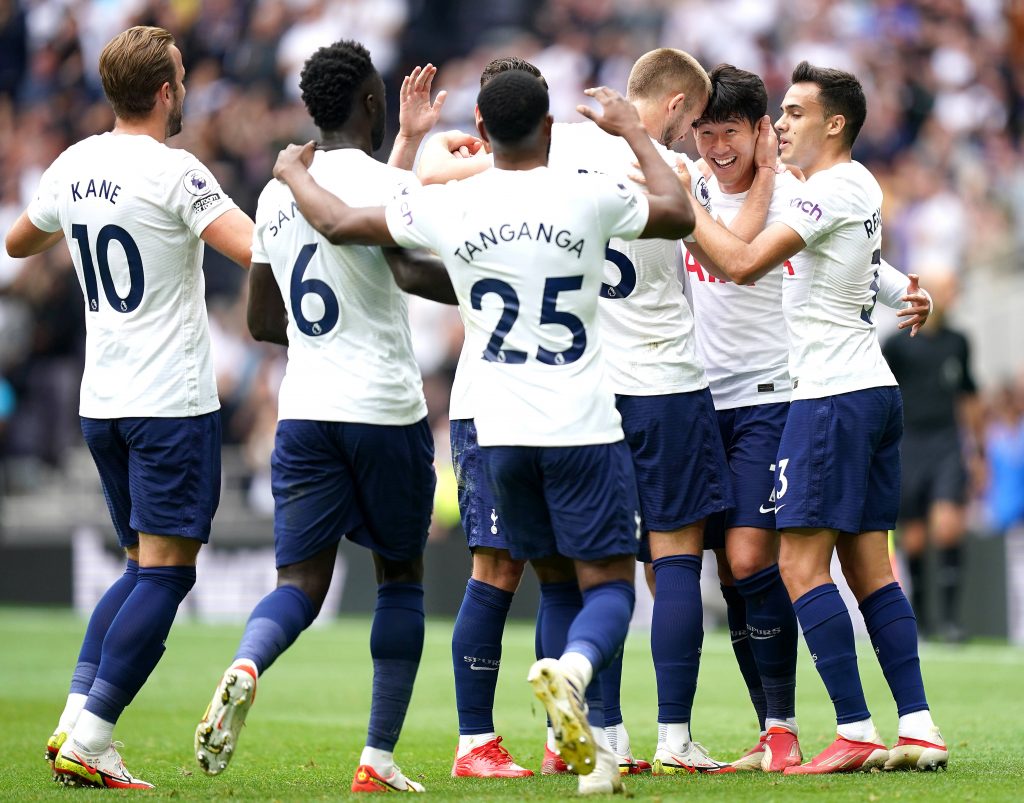 Tottenham have a chance to consolidate their place in the top four when they take on struggling Brighton.

Tottenham are currently in fourth place in the league standings and a win over the Seagulls is going to boost their hopes of playing in the Champions League next season. The London giants are on a four game winning run and Antonio Conte would be eager to improve on that.

The last time these two sides met was in the FA Cup with the home side registering a rather comfortable 3-1 win.

You can back our Tottenham v Brighton prediction on of these betting sites.

Spurs will be without right back Matt Doherty who is out of the season following a knee injury against Aston Villa. Oliver Skipp and Japhet Tanganga are also on the treatment table.

Doherty could be replaced by either Ryan Sessegnon or Sergio Reguilon with the latter likely to get the nod.