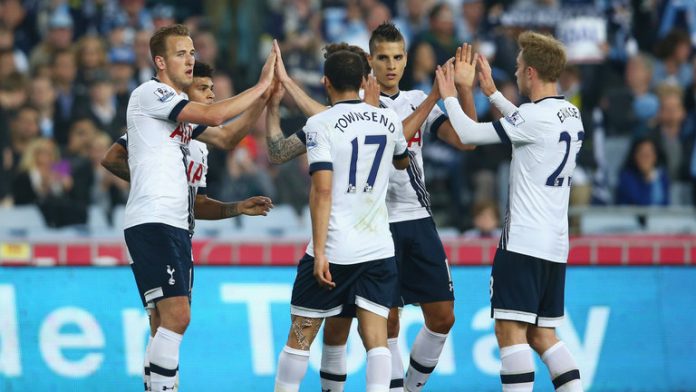 The Premier League is more than half way through the season and the title race is heating up. This Premier League season has been like no other, with huge upsets and unusual title contenders. The Premier League’s top ten clubs are separated by just 13 points and 5th place Manchester United and 10th place Stoke City are only a mere four points apart. In the midst of all of the drama this season, Tottenham Hotspur have found themselves in 4th place, just four points behind leaders Arsenal and Leicester City. Tottenham are proving to be title contenders this season.

There is no doubt that Tottenham are having an incredible season and are not only proving themselves as top four contenders, but as title contenders as well. It would be incredible for Tottenham to just finish in a Champions League position, let alone win the entire league. The last time that the Spurs competed in the Champions League was back in the 2010/11 season where they reached the quarterfinals and were eliminated by Real Madrid. Tottenham have had to settle for the Europa League the past four years, but have only gotten as far as the quarterfinals in 2012/13. With just one appearance in the Champions League in the club’s history, it would be incredible to qualify. 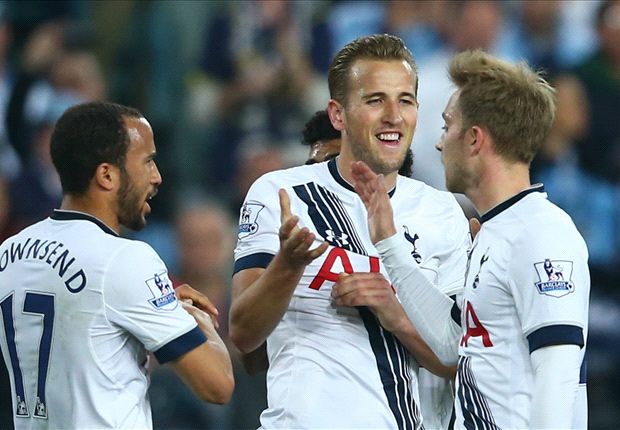 Tottenham may be thinking about finishing inside of the top four to earn a place in the Champions League, but they have a more elusive target ahead of them. The Spurs have an immense amount of squad depth and talent in their team and are certainly proving that they are capable of winning the entire league. Harry Kane has been a huge breakout star in the last year, scoring 21 goals in the league last season and 11 so far in the in the 2015/16 Premier League season. Harry Kane is a striker that Tottenham can rely on to score goals, which is extremely important when contending for the title.

The Spurs have an entire field of players that they can rely on this season. They have extremely talented midfielders such as Dele Alli, Erik Lamela and Eric Dier. Erik Lamela and Dele Alli, just 19 years of age, have been crucial to Tottenham’s attack this season providing goals and assists for the team. Eric Dier has been a strong force a rather new defensive midfield position and has helped the defense this season. The Spurs can also rely on their center-back partnership of Toby Alderweireld and Jan Vertonghen, as well as goalkeeper Hugo Lloris. Tottenham’s defense has recorded seven clean sheets this season.

Tottenham Hotspur have an incredible amount of balance in their squad, which is a crucial factor of their team’s success. The abundance of talent on Tottenham is clear to see, and with the right results and a strong run in 2016 they can certainly challenge for the title this season. Tottenham are unbeaten in their last four Premier League games and will face Leicester City in the FA Cup on January 10th.