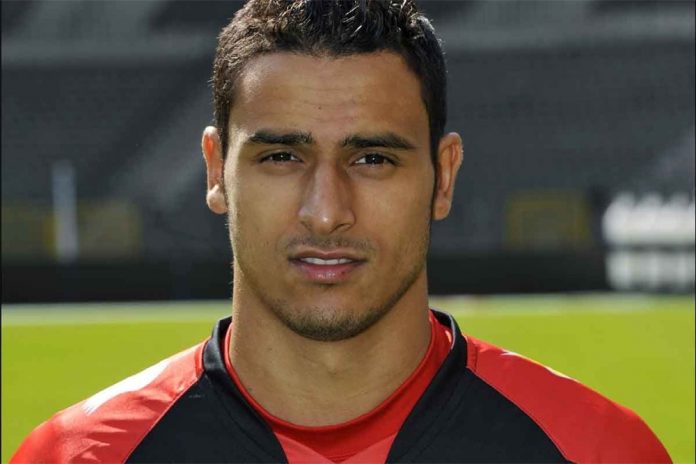 Tottenham Hotspur look to have completed their second signing of the summer after the club announced that FC Twente winger Nacer Chadli has agreed to join the club subject to a medical.

The Belgian, 23, has been on Tottenham’s radar for a number of weeks and it looks like the North London club have finally got their man. Chadli has been linked with a number of Premier League teams including Liverpool, but it seems that Tottenham have closed the deal for the versatile wing man.

Since Gareth Bale made the switch inside last season, Tottenham have been short of a left winger and Chadli seems to fit the bill perfectly. Last season, Gylfi Sigurdsson and Clint Dempsey were often used as makeshift wingers but neither were wholly successful and it look as if the capture can solidify that position as well as providing balance to the Spurs front line.

Tottenham fans should be familiar with the winger after he scored twice in two games against them for FC Twente in their Champions League campaign in the 2010/11 campaign. The second of his two goals was a memorable free kick to make it 3-3 as FC Twente hung on to secure a point, but couldn’t stop Tottenham from progressing top of their group.

Many Spurs fans are confused to who they have signed and many will be looking forward to seeing him in action before the Crystal Palace opener in less than a months time.

After his customary medical he should join up with the rest of his new teammates for the Barclay’s Asia Trophy where Spurs are due to play Sunderland on Wednesday before a possible showdown with Manchester City the following Saturday.

Judging from his performances and record for FC Twente, where he has scored 25 times in 84 appearances, it is clear that Tottenham have gained a goal-scoring winger with technical ability, who is also capable of scoring from set pieces.

Hopefully this will kick start a few signings for Tottenham before the end of the transfer window and while this signing is not as spectacular as some fans may have hoped, it has certainly filled a hole within the squad and Tottenham look a more balanced outfit with the capture of the Belgian  winger.