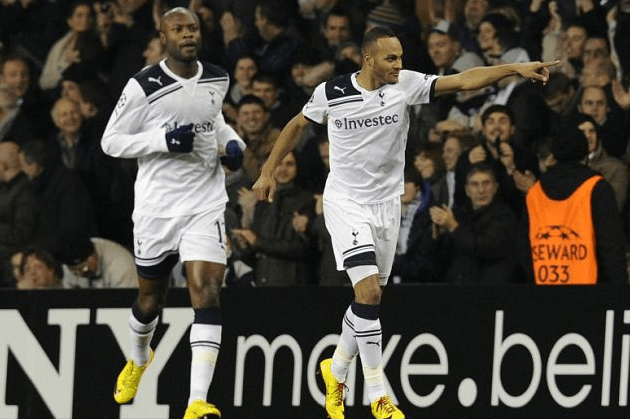 Premier League side Tottenham Hotspur are reportedly in the market for defensive recruits after being left thin on the ground with a number of current personnel sidelined with injury.

The London side have recently shot themselves in the foot after selling highly-rated young centre-back Steven Caulker to newly-promoted Cardiff City.

With William Gallas above-left having been released this summer, Jan Vertonghen and Michael Dawson both injured, and Younes Kaboul above-left slowly recovering from his long-term injury, Tottenham are very light on defenders. Spurs were forced to play a non-conventional looking defence in their recent game against newly-promoted Ligue One side AS Monaco. 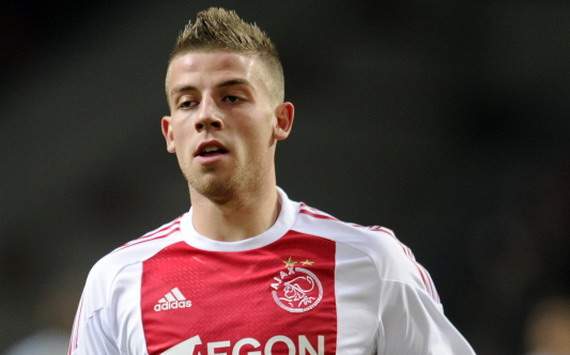 Making 33 Eredivisie appearances last season for the Dutch champions, the 24-year old has yet to negotiate contract terms with his side.

He will be a free agent next summer unless he extends his current deal, but he has previously admitted he wanted a new challenge, so Ajax could look to sell him this summer, rather than risk losing him for nothing.

Inter Milan centre-back Andrea Ranocchia is another player said to be on their shortlist.

Last season, the 25-year old made 32 appearances in the Serie A – where they finished in 9th place. Spurs manager Andres Villas-Boas has long admired the defender and enquired about him during his time as Chelsea manager.

Schalke 04 defender Kyriakos Papadopoulos has been a player linked with a number of Premier League sides and clubs across Europe, but Tottenham are said to be among the few favourites. 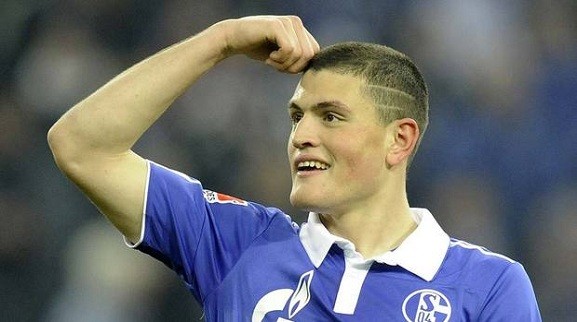 The 21-year old made only 10 Bundesliga appearances as he was sidelined with injury, but has been tipped for a big future and is heavily coveted by Europe’s elite for that reason.

Tottenham’s budget is unknown after the signings of striker Roberto Soldado (£26M) and midfielder Paulinho (£17M) this summer, but it does appear they are willing to expend with some money to strengthen their defence.