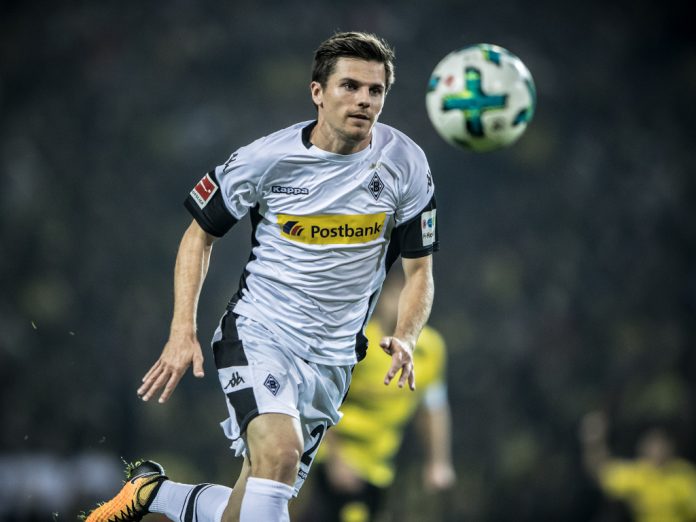 Tottenham have been linked with a move for the Borussia Moenchengladbach midfielder Jonas Hofmann.

The 26-year-old could be signed as an alternative to Mousa Dembele. The former Spurs star left the club earlier this month to join the Chinese Super League.

According to reports from Bild, the Londoners are eyeing up a January move for the player.

Hofmann has done well for Gladbach this season and it will be interesting to see if the German side are willing to sanction a sale halfway through the season.

Furthermore, the player might not want to move as well. He knows the likes of Eriksen, Alli, Winks and Sissoko are all ahead of him in the pecking order when they are fit and he would be a squad option at some stage.

Tottenham fans have taken to Twitter to share their thoughts on the 26-year-old Bundesliga midfielder and here are some of the fan reactions from earlier.

Is he free? Otherwise it’s not happening.

If you want to get a Gladbach midfielder, then get Neuhaus… Not an overrated, always injured 26 year old, who did not play one consistent season in his whole career…

ALL BULLSHIT – Until they arrive here in person.