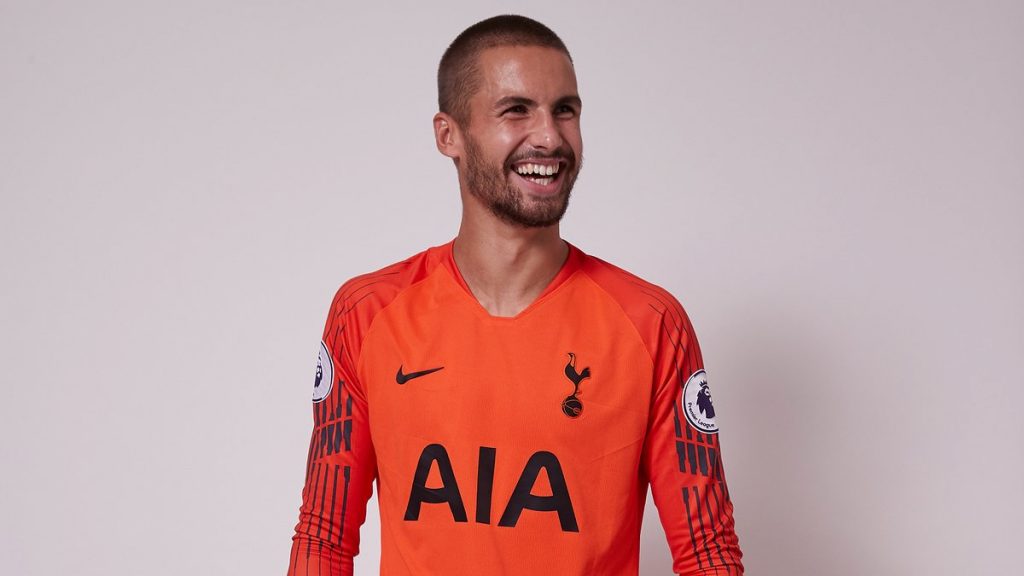 Tottenham Hotspur have confirmed Alfie Whiteman has extended his contract until 2020. The young goalkeeper has been an occasion first-team player this season, having been selected by Mauricio Pochettino in the matchday squad for Premier League games against Brighton & Hove Albion and Huddersfield Town. He was also in the squad against Watford in the League Cup.

Whiteman’s form at youth level has earned him a reward in the form of call-ups to the first-team and now a new two-year deal. Hugo Lloris and Michel Vorm are Pochettino’s first and second-choice goalkeepers, but Whiteman could find himself in the senior set-up ahead of Paulo Gazzaniga if he continues to shine for the reserve side.

For now, all Whiteman can keep doing is standing out for the u23s and hope his form will learn him another call-up to the first-team.