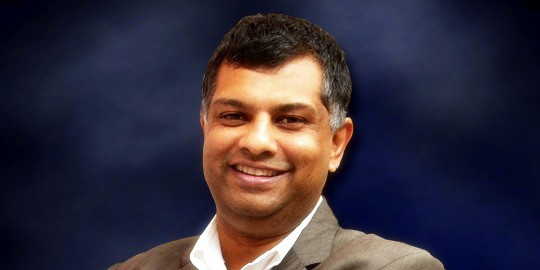 Tony Fernandes, owner of QPR, has made it clear that he will call it quits if the London based club fail to stay afloat in the Premier League for next season.

Rangers are sitting rock bottom in the League with just 15 points on board, five points from safety. Despite spending big on players since he took charge at the club in August 2011, the outcome hasn’t been impressive at all, though the Malaysian businessman is willing to help out his manager Harry Redknapp with all the necessary funds to take the club out of this present doldrums.

QPR suffered a 4-2 humiliating defeat at the hands of League One side MK Dons at Loftus Road on Saturday and while the fans’ anger was clearly evident, Fernandes is feeling the heat now.

Thousands of dispirited fans headed the exit doors within ten minutes into the second half, having seen a lackluster and insipid performance from the home side, though late spark clearly failed to lift the mood around the stadium.

Reacting to the bitter criticism, the club owner took to Twitter, He tweeted:

Many fans attacking me. Doing our best. As I said we won’t stop trying. As I have said many times I take all responsibility and will face the music.

Always spirit up. If can’t fix it I will be first to go.

The Rangers will face Premier League reigning champions Manchester City in their next match, where Redknapp is hoping for the much needed return of new signing Loic Remy after the Frenchman missed out the last game through hamstring troubles.